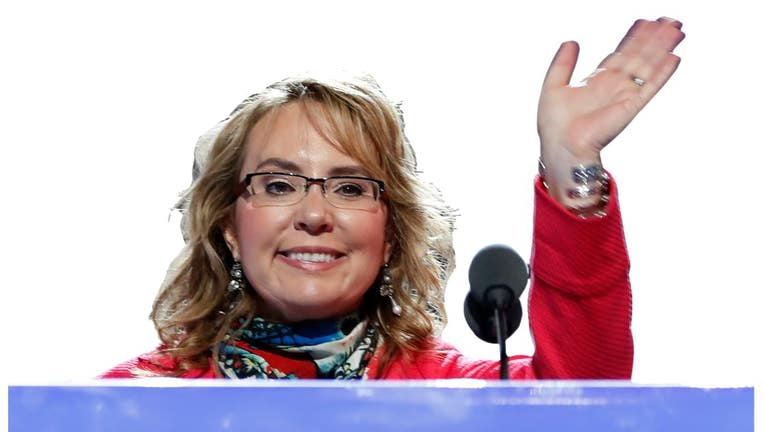 Following the discussion, Giffords, Curry, Thompson, Green, Kerr and Schaaf, among others, will participate in a peace walk from the East Oakland Youth Development Center to the Allen Temple Baptist Church. The walk, scheduled to begin at 4 p.m., is an effort to demonstrate a commitment to community engagement and nonviolence.

Kerr will then participate in a panel discussion on gun violence, including Oakland nearly halving its annual nonfatal shootings and homicides from 2012 to 2018, at the church.

The town hall is expected to begin at 5 p.m. and run until approximately 6:30 p.m.