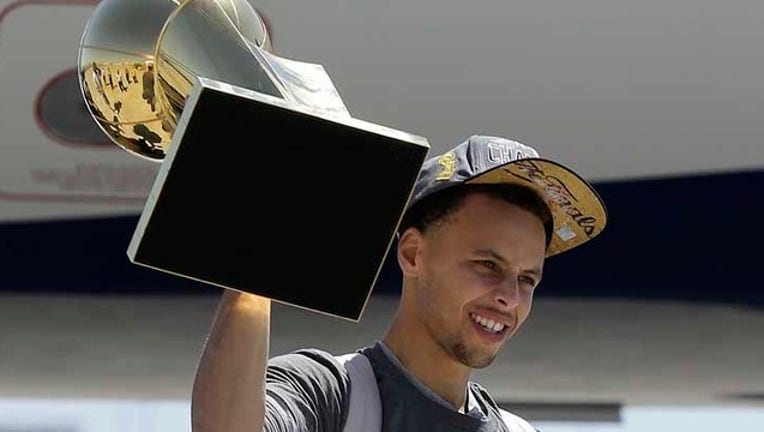 To prepare for this historic Parade & Rally, certain streets will be closed starting Thursday evening. For a map of the Parade route and street closures, visit the official parade website.

Public transit will be the easiest way to reach the Parade and Rally. BART and AC Transit are gearing up for the Warriors Championship Parade & Rally Friday.

BART will run rush hour service all day using every available train possible at maximum length to help people get to where they need to be.

Additionally, in order to mitigate overcrowding and frustration, they will be changing service at the end of the rally. Additional BART information is available at http://www.bart.gov.

AC Transit will have service detours to make way for the parade and will have ambassadors stationed at major downtown traffic intersections to offer directions to passengers.

Information about AC Transit's detours on Friday is available at http://www.actransit.org.

The parade begins on Broadway at 11th Street, then proceeds north up Broadway before turning right on Grand Avenue, then another right on Harrison (which turns into Lakeside Drive), then onto Oak before terminating outside the Henry J. Kaiser Convention Center and along Lake Merritt Blvd. for the rally.