Multiple breaks in water lines under the streets of Emeryville and Berkeley caused flooding Wednesday evening and left at least 300 customers without water overnight.

EMERYVILLE, Calif. - Multiple breaks in water lines under the streets of Emeryville and Berkeley caused flooding Wednesday evening and left at least 300 customers without water overnight.

Christopher Tritto, a spokesman for East Bay Municipal Utility District, said an EBMUD crew "may have over-pressurized the system in an area known to have old pipes." In response to the leaks, Tritto said, EBMUD shut off water on some lines while it investigated and repaired the breaks.

Tritto said the utility expected to restore water service to all affected customers by daybreak on Thursday. He had no estimate of how much water had been lost and could not pinpoint where the breaks occurred.

Some of the affected pipes are made of clay and more than 100 years old, Tritto said. He said crews constantly adjust pressure in water pipes in response to changes in demand during the day or night.

Emeryville Police Department said in a statement that there appeared to be just one break in that city, near the intersection of Ocean Avenue and Hollis Street just south of 65th Street, and part of Hollis was closed while repairs were in progress.

Berkeley Fire Department reported in a statement and on Twitter that there appeared to be breaks near four intersections: Pardee and 8th streets, Dwight Way and Sacramento Street, Channing Way and 4th Street and Sacramento south of Addison Street. The fire department said Sacramento Street would be closed between Addison and Allston streets for "several hours."

Twitter users posted photos of streets with standing water several inches deep, and Berkeley Fire Department urged drivers to be cautious when traveling on affected streets, which are in West Berkeley and near downtown.

Tritto noted that EBMUD manages more than 4,200 miles of water mains and smaller pipelines across the East Bay.

Customers will soon find information about the outage on the utility's website alert page at https://www.ebmud.com/customers/alerts/, Tritto said. Customers can call 866-403-2683 to report problems or obtain information. 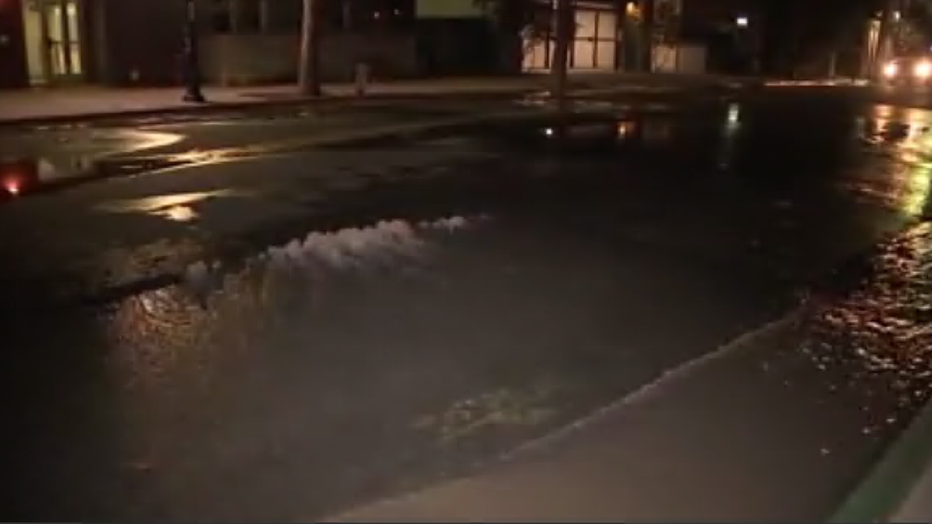 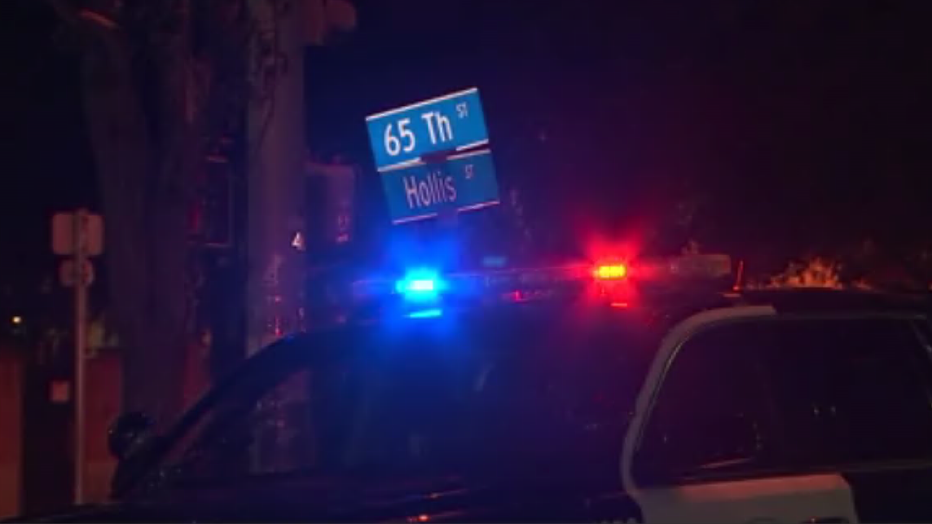 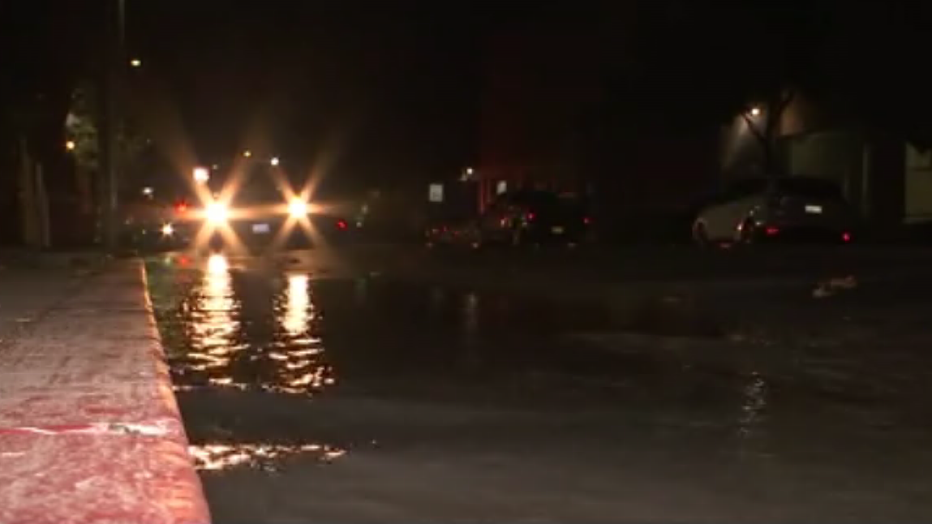 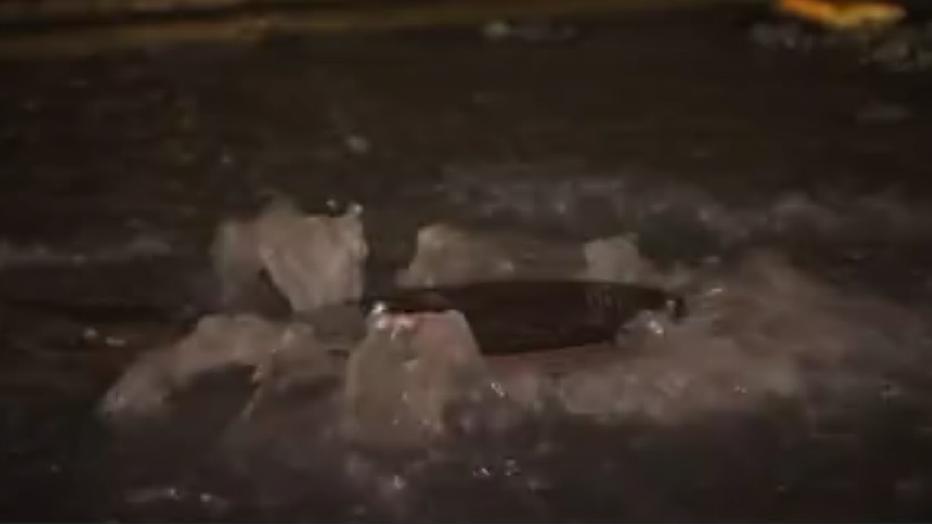