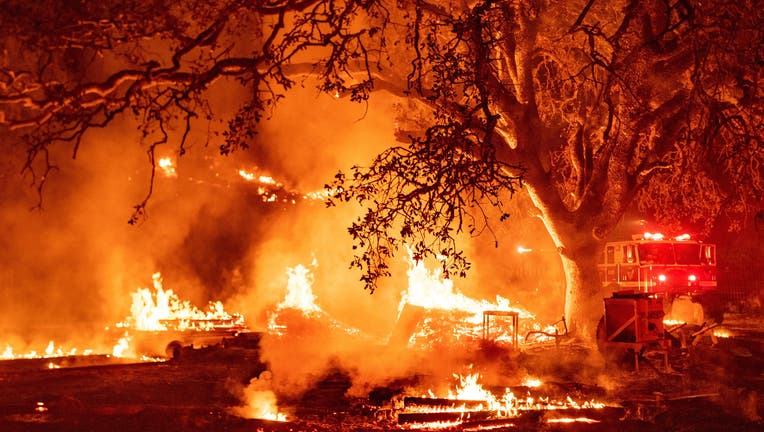 ST. HELENA - Determining the origin of a fire is a first step in figuring out how it started, and Cal Fire investigators are set up on the edge of a vineyard owned by Cakebread Cellars north of St. Helena.

But even if they’ve found the origin, it’s still unclear if Cal Fire has figured out what sparked the destructive blaze.

KTVU visited the scene and obtained public records about the remote property in Napa County to provide a deeper look at the critical investigation.

Records from the county assessor’s office show Cakebread Cellars bought the two parcels in the Howell Mountain region in 1999.

What sparked the Glass Fire? What we know about the remote vineyard Cal Fire is investigating

Determining the origin of a fire is a first step in figuring out how it started, and Cal Fire investigators are set up on the edge of a vineyard owned by Cakebread Cellars north of St. Helena. 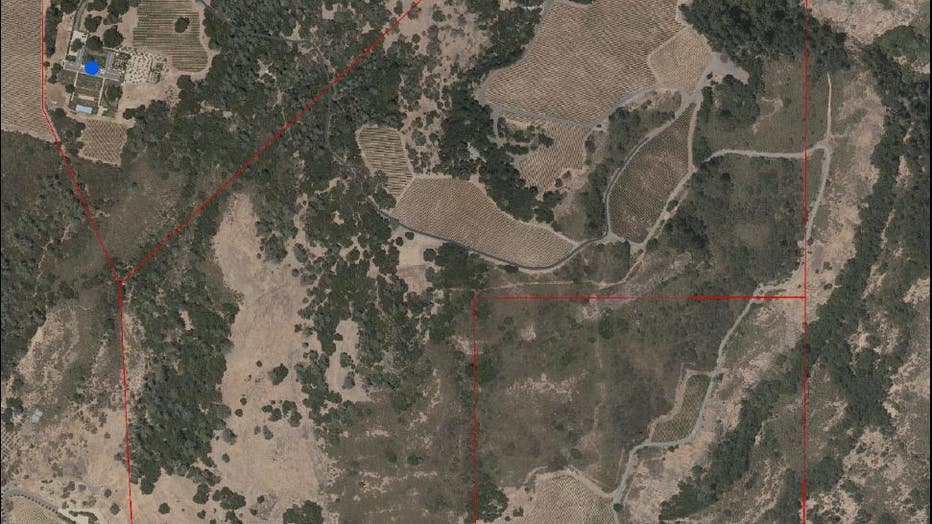 The company developed it into the renowned Dancing Bear Ranch, growing some of Cakebread’s most premium wines.

Records show they were approved to build the vineyard Cal Fire is looking at in 2001. The county also approved an irrigation well. 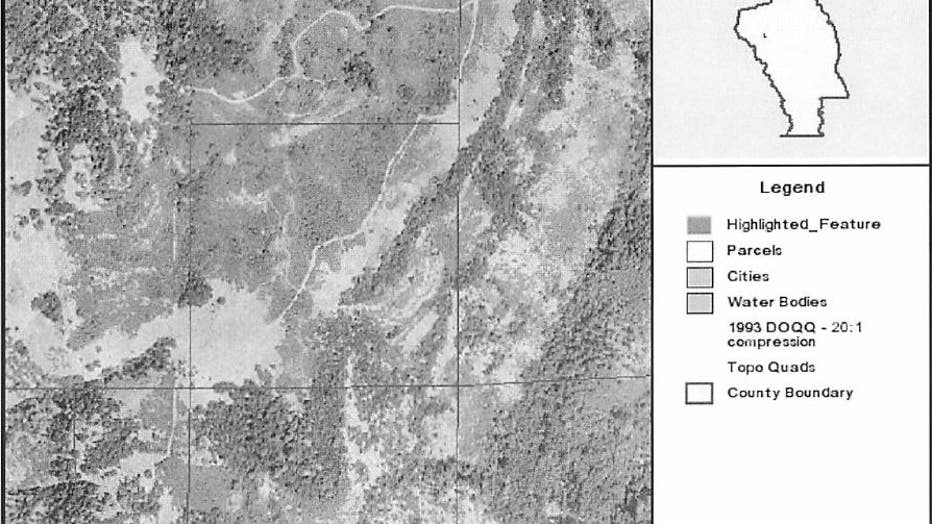 Cal Fire is focused on an area around the vineyard’s equipment and outbuildings.

The plot of land is also surrounded by an electric fence. 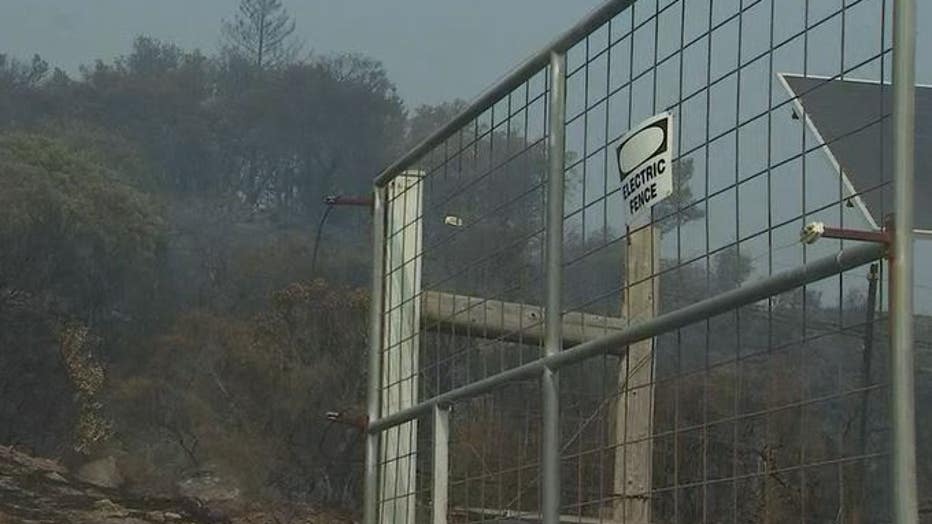 KTVU visited the location earlier this week. Part of the fence was broken, but it’s not clear if that happened before or after the fire started. 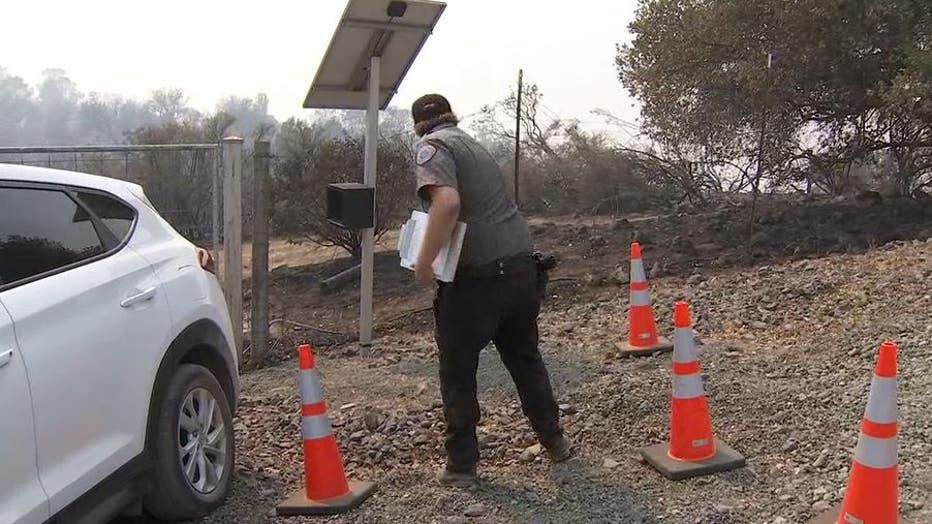 In a promotional video on Cakebread’s website, they say they named the vineyard after bears that would climb its fences and eat the grapes.

In a statement, a spokeswoman for the company said they are cooperating and providing information to Cal Fire.

She added that, “Cal Fire has informed us that it is looking at a number of properties along with ours and has yet to conclude its investigation. This indicates to us that Cal Fire has not identified a particular origin or cause.”

Determining the origin and cause of a wildfire is a complex process, according to a wildfire investigation expert.

He’s been investigating wildfires for 50 years and isn’t involved with the Glass Fire.

He said once investigators find the origin of a fire, they begin the tedious job of eliminating all the possible causes except for one.

“You determine what is the cause with all other causes being eliminated, and or, you find a very incriminating piece of evidence,” he said.

Cal Fire may already be ruling some causes out. The vineyard is not near any of PG&E’s power lines. The nearest transmission line is 3/4 of a mile away. Weaker distribution lines run between the homes on the North Fork of Crystal Springs Road -- about half a mile away.

The vineyard is also not near any roads where a spark from a passing vehicle or carelessly discarded cigarette butt may have started a fire.

It’s unclear if there were people in the area, but the fire broke out before 3:50 a.m. Sunday, which is likely giving some clues to investigators.

Cakebread told KTVU it was not harvesting grapes when the fire started. And the National Weather Service didn’t report any lightning in the area -- unlike California’s destructive fires in August.

But that doesn’t rule out an illegal camp fire or arsonist.