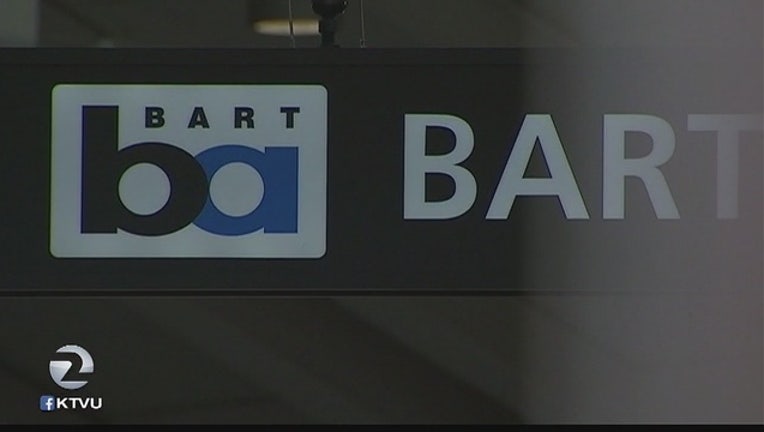 SAN FRANCISCO - BART reported major delays in San Francisco on Tuesday due to a wheelchair falling on the train tracks at the Civic Center station.

BART spokesperson Jim Allison said the wheelchair got stuck beneath a train car and its wheel, causing crews to close the trackway and remove it, which he said was "not an easy process."

It is unclear how the wheelchair fell onto the platform, Allison said. The problem was initially reported around 11:45 a.m.

The BART operations control center predicts getting back to normal service shortly before 12:30 p.m., he said.