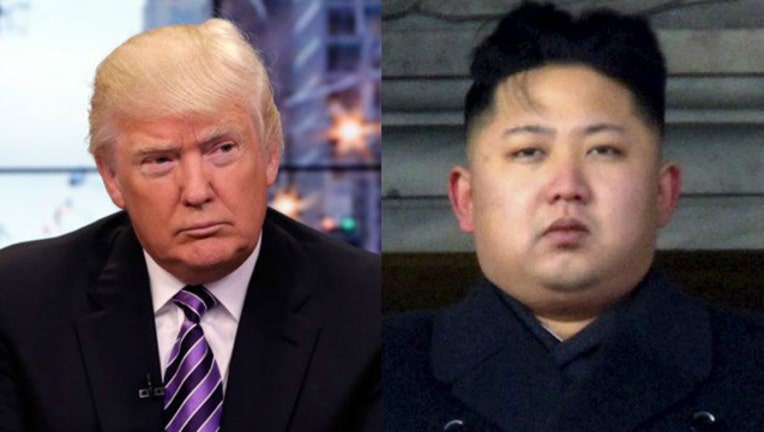 White House press secretary Sarah Sanders said the leaders had a "very good and constructive meeting" and discussed ways to advance "denuclearization and economic driven concepts." She said their teams "look forward to meeting in the future.

Both leaders motorcades roared away from the downtown Hanoi summit site within minutes of each other after both a lunch and the signing ceremony were scuttled. Trump's end-of-summit news conference was moved up and White House aides said he would address the sudden change in plans.

The breakdown came just hours after Trump and Kim appeared to inch toward normalizing relations between their still technically-warring nations as the American leader tamped down expectations that their talks would yield an agreement by the reclusive country to take concrete steps toward ending its nuclear program.

In something of a role reversal, Trump deliberately ratcheted down some of the pressure on Pyongyang, abandoning his fiery rhetoric and declaring he was in "no rush. We just want to do the right deal."

Kim, for his part, when asked whether he was ready to denuclearize, said "If I'm not willing to do that I won't be here right now."

Furthering the spirit of optimism, the leaders seemed to find a point of agreement moments later when Kim was asked if the U.S. may open a liaison office in North Korea. Trump declared it "not a bad idea" and Kim called it "welcomable." Such an office would mark the first U.S. presence in North Korea.

But questions persisted throughout the summit, including whether Kim was willing to make valuable concessions, what Trump would demand in the face of rising domestic turmoil and whether the meeting could yield far more concrete results than the leaders' first summit, a meeting in Singapore less than a year ago that was long on dramatic imagery but short on tangible results.