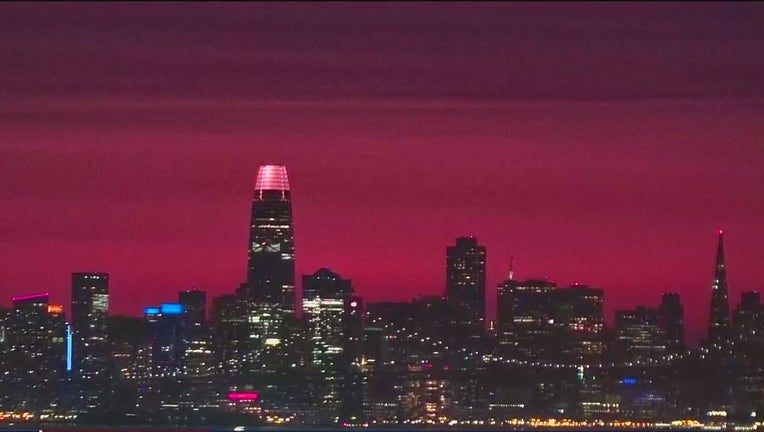 OAKLAND, Calif. - Wildfire smoke from Southern and Central California is expected to move into the Bay Area over the next couple of days, prompting the Bay Area Air Quality Management District to issue an air quality advisory for Friday and Saturday.

While people will see smoky and hazy skies, the pollution likely won't exceed federal health standards and no Spare the Air alerts are expected, air district officials said in a news release Thursday.

If people smell smoke, the air district recommends staying inside with windows and doors closed "if temperatures allow."

People with air conditioning units should set the systems to re-circulate to keep outside air from getting in and the same is suggested for vehicles.

Air quality readings can be found at the district's website here:  baaqmd.gov/highs.