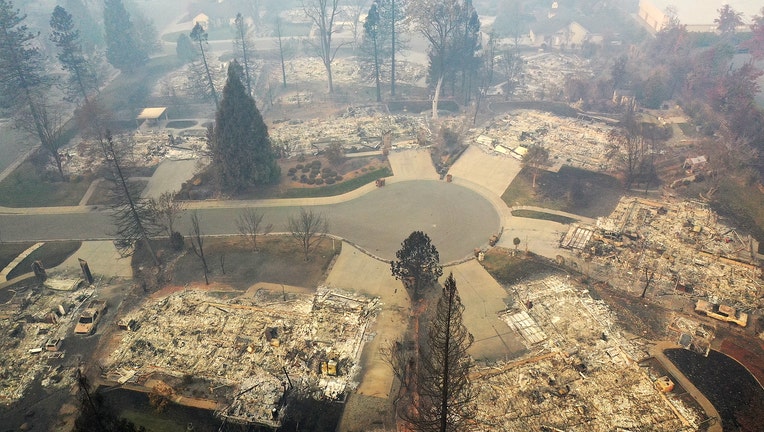 PARADISE, CA - NOVEMBER 15: An aerial view of a neighborhood destroyed by the Camp Fire on November 15, 2018 in Paradise, California. Fueled by high winds and low humidity the Camp Fire ripped through the town of Paradise charring over 140,000 acres,

The Fire Victim Trust was set up to compensate 67,000 victims as part of a bankruptcy settlement. Attorneys for the fire victims negotiated the deal on behalf of survivors, and it was funded half with cash and half with foundering PG&E stock.

PG&E was forced into bankruptcy after its equipment sparked the Camp Fire that killed at least 85 people and nearly wiped out the Northern California town of Paradise.

The investigation by KQED found that in its first year of operation, the trust spent nearly 90% of its funds on overhead while fire victims, many of whom lost their homes, waited for reimbursement. KQED analyzed federal bankruptcy court filings, court transcripts and correspondence between victims and staff of the Fire Victim Trust. 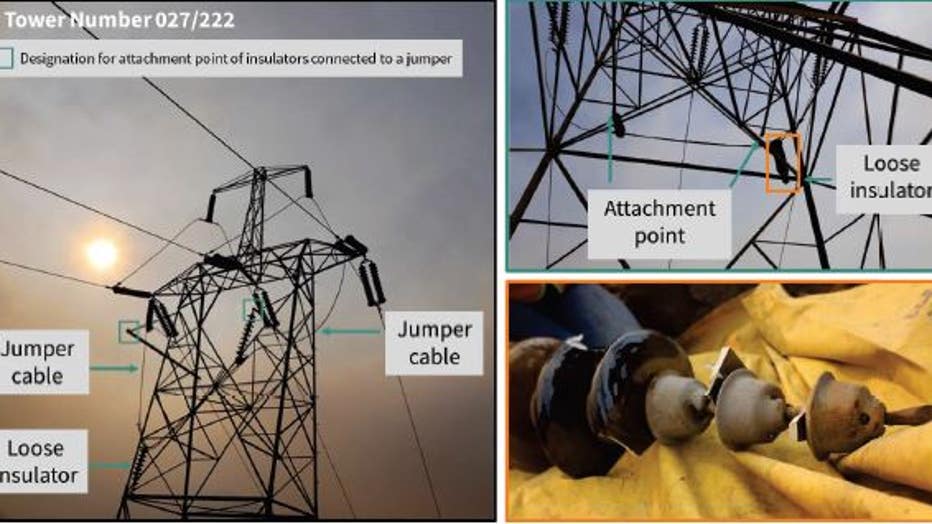 An unidentified spokesman for the Fire Victim Trust told KQED the fund has now increased its payments to families, putting $195.2 million into the hands of those who lost loved ones, homes and businesses to fires caused by PG&E. He said the trust had begun to make partial payments to about 9,500 of the 67,170 victims. The payments average approximately $13,000.

Bill Cook, a retired U.S. foreign service officer, lost his Paradise home in the Camp Fire, which was the deadliest and most destructive fire in California history. Cook, 70, and his family are scraping by, living in a rented home 100 miles away in Davis, where he shares a three-bedroom rental with his 68-year-old wife, Leslie, their four adult children and three grandchildren. He said his rent is triple what he paid for his mortgage in Paradise.

"They’re paying themselves very well," Cook said of the overhead costs. "They have these enormous legal costs and there’s not much to show for it."

Officials for the trust declined to provide KQED with a list of companies it is working with and what it has paid them. But KQED’s review of documents identified more than half a dozen law firms and financial institutions that have profited from the Fire Victim Trust. 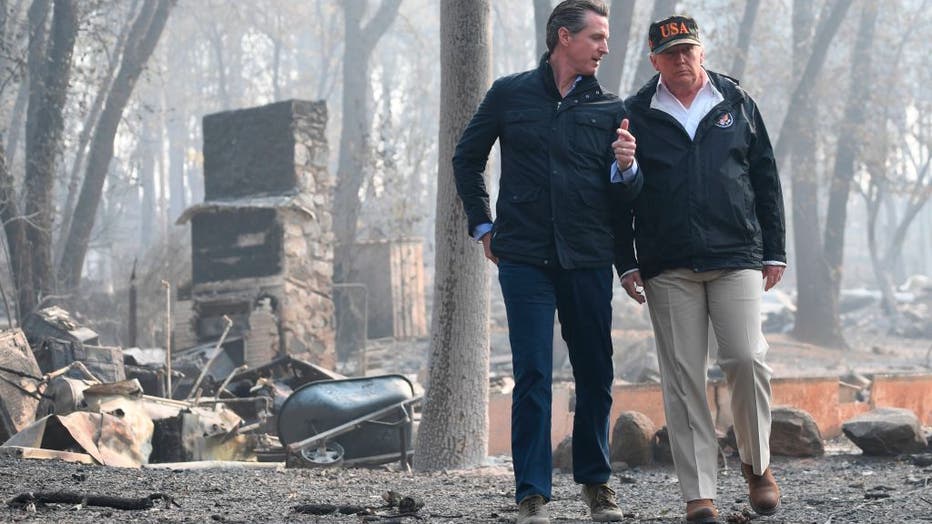 In a letter to fire victims in April, fund trustee John Trotter said it had retained Richmond, Virginia-based BrownGreer to process claims and that the firm has 300 staff members "committed to this project, including attorneys, project managers, analysts, claim reviewers, and software developers."

"My goal is to keep the cost of administration below or as close to 1% as possible," Trotter wrote of the Fire Victim Trust.

Scott McNutt, a former California State Bar governor and veteran bankruptcy attorney, told KQED the amounts charged are excessive for the meager results obtained so far and that the trust "has been completely non-transparent about what it’s doing for this money."