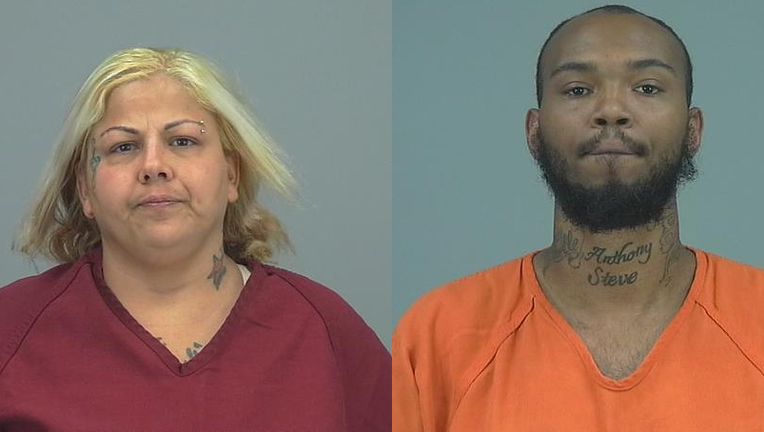 CASA GRANDE, Ariz. - A woman and her boyfriend were arrested in connection to a Casa Grande child sex trafficking operation, the police department announced on Tuesday, Sept. 14, saying she was trafficking a 13-year-old teenager.

The charges will be submitted to the Pinal County Attorney's Office, the police department said.

The department explains the investigation as, "On September 9th, 2021, Casa Grande Police responded to Siegel Select Extended Stay in reference to a domestic disturbance. Officers contacted Brooke Santiago ... During the investigation, Officers discovered significant evidence that Santiago was actively involved in sex trafficking ..."

Newman is said to have been connected to the trafficking of the same teen.

Detectives collected items of physical and digital evidence that include interviews of the alleged suspects and victim.

The 13-year-old girl is in the custody of the Arizona Department of Child Safety.