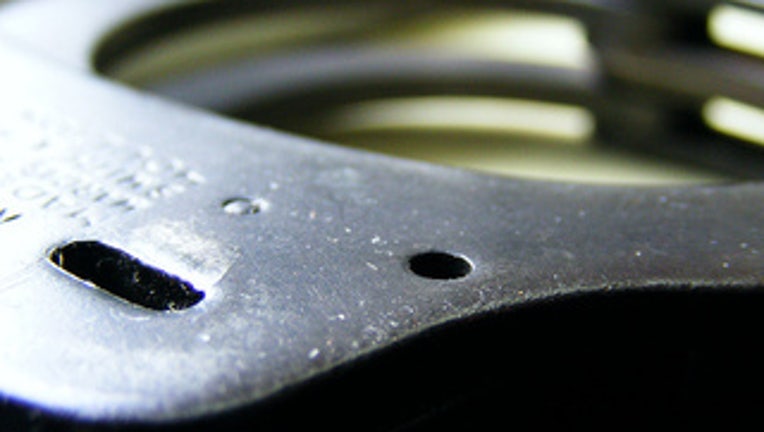 REDWOOD CITY, Calif. - A 31-year-old woman faces second-degree murder and other charges for allegedly hitting and and killing a bicyclist and then crashing head-on into a vehicle on state Highway 1 in coastal San Mateo County while driving while intoxicated last month, county prosecutors said Friday.

Samantha Mei Hartwell is accused of causing the collisions reported around 4:20 p.m. on June 25 on northbound Highway 1 just south of Stage Road in the San Gregorio area, according to the San Mateo County District Attorney's Office.

Prosecutors said Hartwell swerved in her Nissan and hit 60-year-old bicyclist Thomas Hampe, knocking him down an embankment where he died. She then allegedly veered into oncoming traffic and hit a Subaru, seriously injuring its two passengers.

Hartwell and the two Subaru passengers were airlifted to Stanford Hospital to be treated for their injuries, which for the Subaru's driver required several surgeries to her feet, according to the District Attorney's Office.

No one had seen the collision involving Hampe and his wife called 911 hours later to report him missing. He was then found dead down the embankment, prosecutors said.

Hartwell's blood-alcohol content was .17/.18 at the time of the crash and she had two prior drunk driving convictions and multiple convictions for driving on a suspended license, according to the District Attorney's Office.

She made her initial appearance in court Thursday to face second-degree murder, gross vehicular manslaughter while intoxicated, driving under the influence of alcohol and other charges for the crash. She did not enter a plea and the case is set to return to court on Monday for further arraignment and a defense motion to set bail since Hartwell remains in custody on no bail status, prosecutors said.