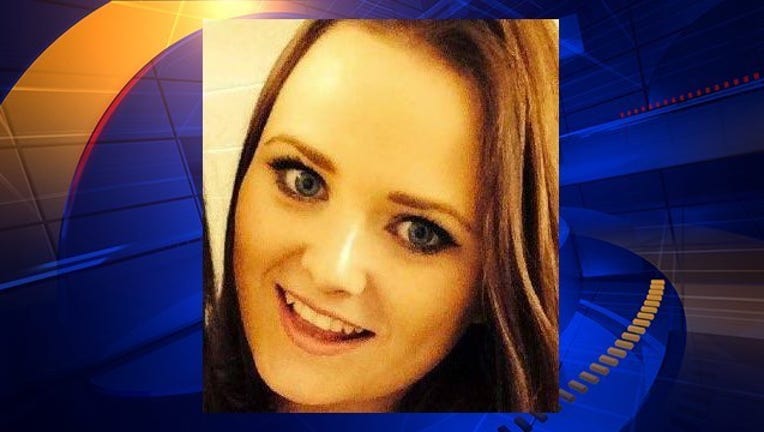 BERKELEY, Calif. (KTVU and wires) - One of the seven people injured in the Berkeley balcony collapse is now out of a coma.

The update was posted on the "Friends of Aoife Beary" Facebook page.

It said Beary has slowly started to awaken from the induced coma and has started some communication with her parents and doctors.

The party was thrown by a group of visiting Irish students. When the crowded balcony collapsed, 13 people fell about 50 feet onto the pavement.

Five Irish students and a 22-year-old woman from Rohnert Park were killed, while the others were seriously injured in the incident at the Library Gardens apartment complex at 2020 Kittredge Street.

According to the Irish Times, Donohoe and Burke were cousins.

Authorities say the cause of the collapse was dry rot in the wood beams that supported the balcony and connected it to the building.