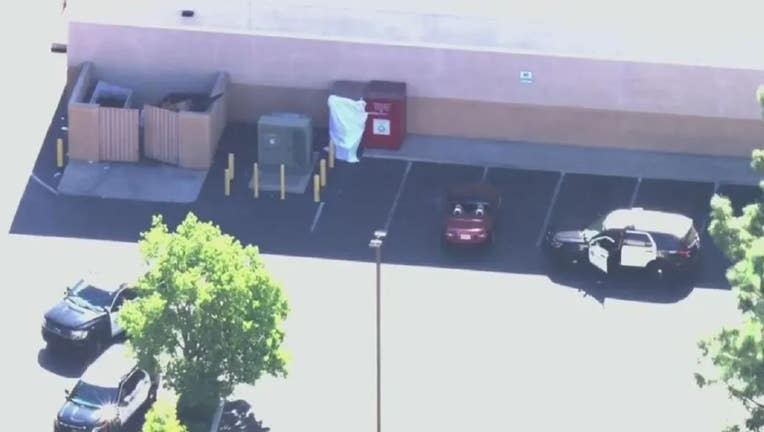 The body of a woman was found Thursday inside a clothing donation box near Los Angeles, authorities said.

The unidentified woman climbed into the box in Santa Clarita and was reported around 10 a.m. near the intersection of Orchard Village Road and Lyons Avenue., the Los Angeles County Sheriff's Department said, Fox 11 reported.

She is believed to be in her 60s. A passerby discovered the deceased woman and alerted authorities.

It is unknown how long she had been inside the donation. The news outlet reported that it was unclear who owned the box.

Fox News has reached out to the sheriff's department.

A cause of death has not been determined by the Los Angeles County Medical Examiner-Coroner’s Office.

The case is not being investigated as a homicide.