MONTGOMERY, Ala. (KTVU) - A 30-year-old Alabama woman who was gaining weight at an alarming speed was relieved to learn the cause was a benign cyst.

According to Jackson Hospital, Kayla Rahn had been experiencing unexplained stomach issues while gaining weight for months.

When she visited the Jacksonville Hospital emergency room, a doctor found the source of her problems - a large, 50 pound ovarian cyst.

Rahn was rushed into surgery the next day and the cyst was successfully removed.

Before she learned of the cyst, she had been trying to lose weight, but was actually getting heavier. Rahn says she had been asked if she was pregnant with twins. She was relieved to learn the source of her ailments could be removed. “I do remember telling my mom and busting out crying they were going to fix it. I knew something was wrong.”

Rahn is recovering from the operation and said she was happy to be able to wear clothes that she had outgrown in the past year.

Her doctors are encouraging others to be their own patient advocate and to be persistent to find a cause when something seems wrong. 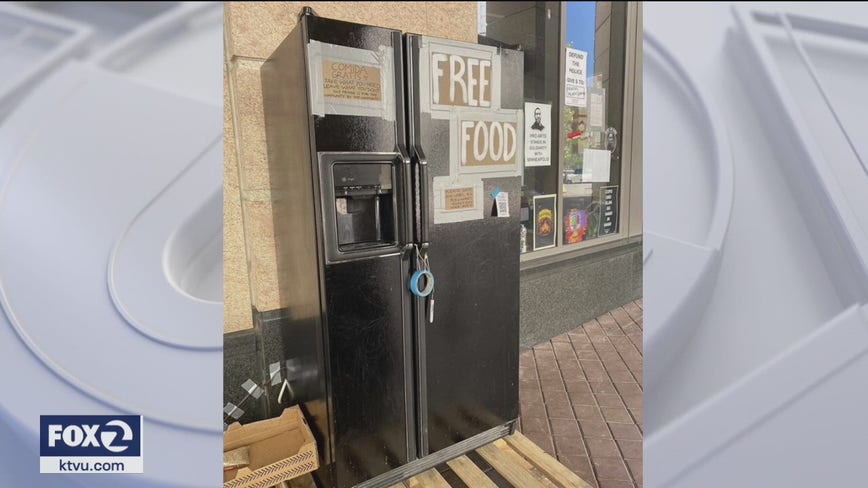 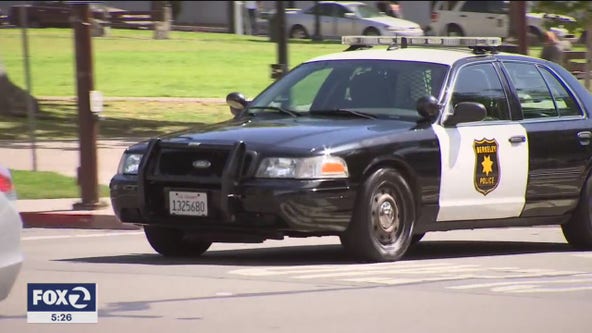 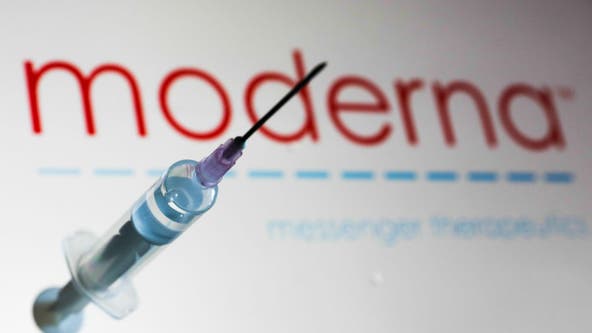