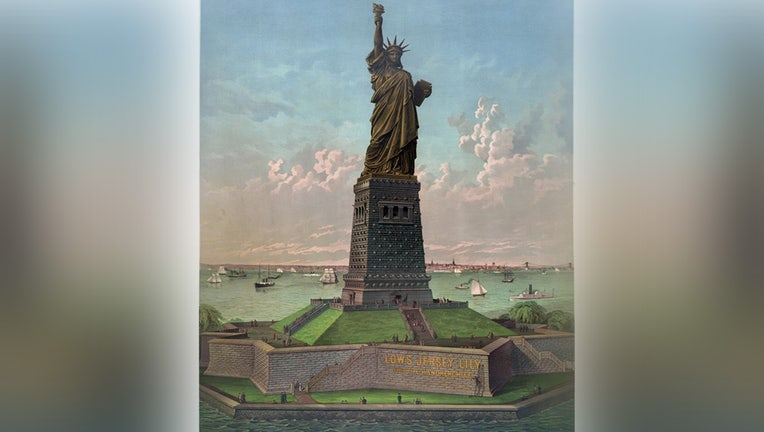 Now that very status is being used against them as high-tech firms, such as Twitter, Meta, Salesforce, Zillow, and Microsoft downsize.

The H-1B visa is given to employers seeking to hire non-immigrant aliens within specialty occupations, most commonly in high technology. This is to assist employers who cannot find qualified Americans.

To avoid underpaying talent, H-1B holders must be paid the prevailing U.S. wage for the type of work they do.

Under U.S. law, an H-1B visa holder may remain in the country maximum of six years, plus extensions under certain conditions.

A laid-off H-1B worker generally has a 60-day grace period starting on the last day of employment.

That's the simplest way to stay; get a job with another employer that is willing to sponsor and hire on a fast-track basis.

"Professionally, one needs two-to-four months to find a new employer in any profession," said Smith.

However, with so many high-tech mass layoffs these days, many H1-B holders may not be able to stay in the U.S. legally. If they overstay by more than six months looking for work, problems arise.

Employers may choose to lay off visa holders first, saying that they have qualified American employees with priority.

Leaving the county may be the best or only choice for the affected immigrants and to wait for the economy to improve, especially if their term has yet to expire.

"If they have H-1B remainder time, a new employer could file a petition for them, even though they're abroad," said Smith.

The most recent major high-tech U.S. downturn lasted five years and ended more than 20 years ago; long before the time of most current H-1B visa holders.