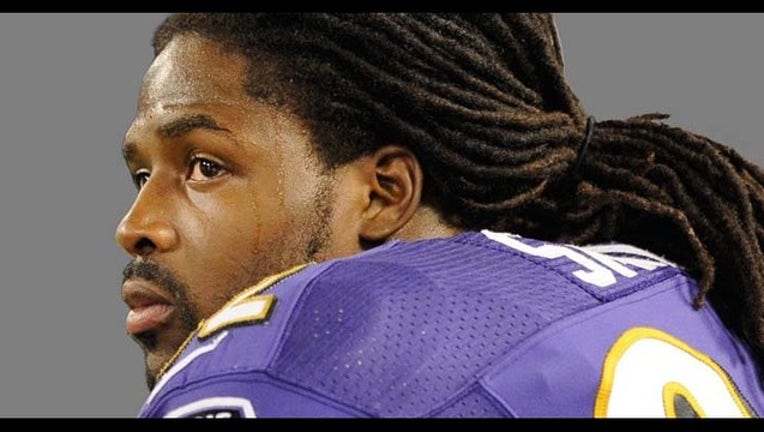 The deal includes $22 million in guaranteed money and could be worth as much as $40 million, a person with direct knowledge of the contract said, speaking on condition of anonymity because details weren't announced. Smith had been scheduled for a physical early Wednesday, then the team announced the deal.

The 26-year-old Smith had 49 receptions for 767 yards and 11 touchdowns last season, his fourth year with the Baltimore Ravens.

He will be reunited with former Ravens teammate Anquan Boldin. The two helped the Ravens beat the 49ers by three points in the Super Bowl at New Orleans following the 2012 season.

Smith, who made a formal farewell to Baltimore, played in college with 49ers tight end Vernon Davis at Maryland.