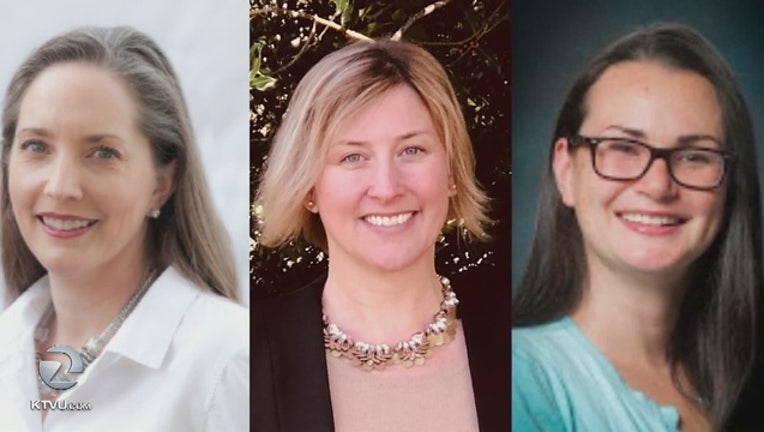 Three female employees of The Pathway Home veterans' mental health treatment center in Yountville died Friday of gunshot wounds to the head caused by a high-velocity rifle, according to autopsies by the Napa County coroner's office.

There is no evidence that any of the victims' injuries were caused by anyone other than Wong, Blower said.

The deaths occurred inside Madison Hall of the Veterans Home of California at 620 California Drive where gunshots were reported outdoors around 10:20 a.m., the Napa County Sheriff's Office said.

Wong and a sheriff's deputy exchanged gunfire and Wong held the three women as hostages. The four bodies were discovered around 6 p.m.

The California Highway Patrol is investigating the slayings.