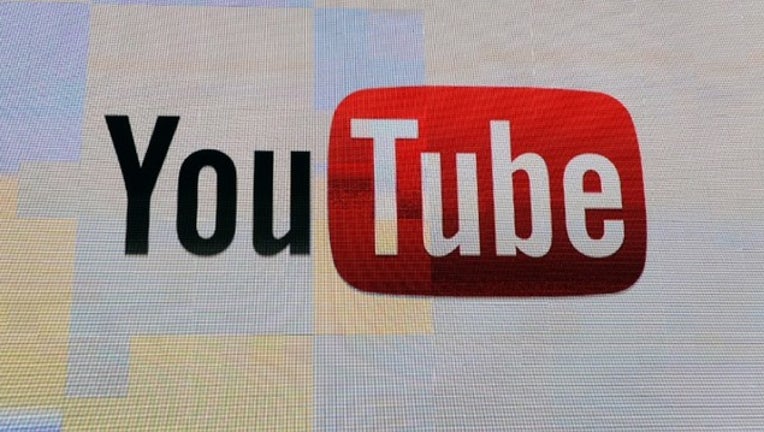 YouTube says it will turn off comments on most videos that feature kids.

SAN FRANCISCO (AP) - YouTube says it will turn off comments on most videos that feature kids. The change comes after advertisers began boycotting the site last week in response to inappropriate comments made on videos of minors.

Suspending comments from the videos will happen over the next several months. Only a small number of channels with videos of kids will be able to keep comments on and will have to actively monitor them.

Last week, the site began disabling comments from tens of millions of videos. Advertisers including AT&T and Epic Games pulled ads from YouTube after reports showed that pedophiles were commenting on innocuous videos of children.

YouTube is grappling with moderating content on its site as concerns ranging from conspiracy theories to violence continue to plague it.