The woman was transported by ambulance to the hospital from San Bruno.

SAN FRANCISCO - Zuckerberg San Francisco General Hospital and Trauma Center is asking for the public's help to identify a patient in their care.

The unidentified woman is currently listed in critical condition.

She was admitted to Zuckerberg Hospital on July 11, 2020, shortly after miidnight.

An ambulance transported the woman from 1199 El Camino Real in San Bruno, near the Shell gas station and Tanforan Mall. 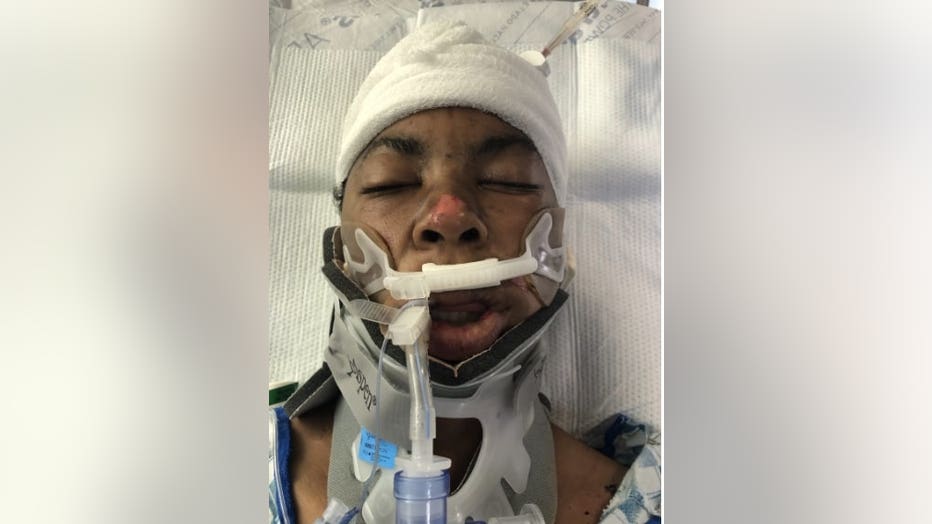 The woman is African American, estimated to be in her 30’s, with short, curly brown hair.

She is 5 feet 4 inches tall and weighs approximately 117 pounds.

She has a 2-inch surgical scar on her right knee.

Anyone who knows her identity is asked to immediately contact the Zuckerberg San Francisco General Hospital Sheriff's Department at (628) 206-8063.