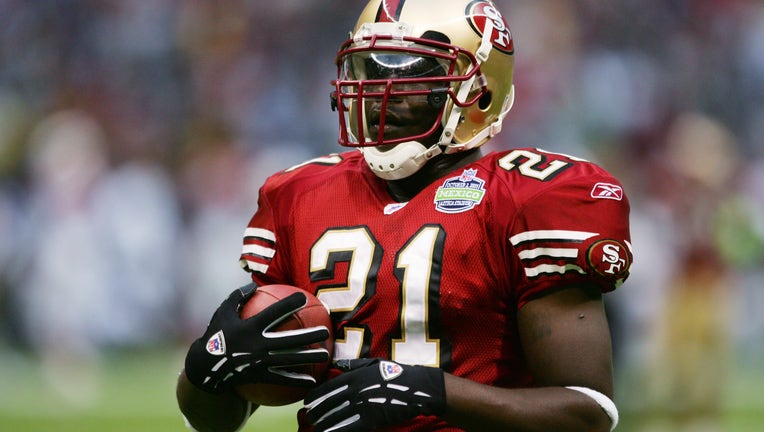 Former 49ers running back Frank Gore looks out at the crowd during a game against the Arizona Cardinals in 2005.(Photo by Robert Laberge/Getty Images)

They say on July 31, at 8:11 AM officers were sent to the Tropicana Hotel for reports of a domestic violence dispute.

When they arrived they found the victim, a 28-year-old woman from Miami, talking with hotel security. Police say she did not show any signs of injury and did not file charges at the time.

However, police say a deeper investigation led to Gore, 39, being charged with simple assault related to the domestic violence incident.

Gore made 5 Pro-bowl appearances in his career. He did not play in the NFL last season. In June he signed a one-day contract with San Francisco to retire a 49er.

According to Gore's Twitter, since retiring he has been boxing competitively.

Gore has not commented on the charge he is facing.