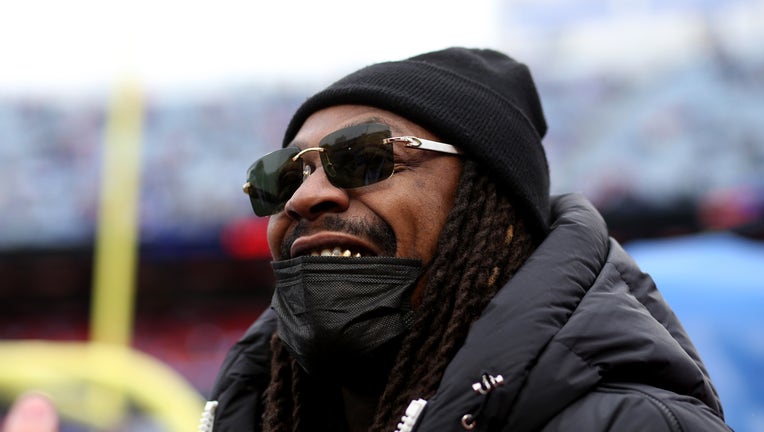 OAKLAND, Calif. - Former NFL running back Marshawn Lynch was arrested on suspicion of driving under the influence in Las Vegas, police said.

Officers suspected he was under the influence, and he was arrested and booked into the Las Vegas City Jail. 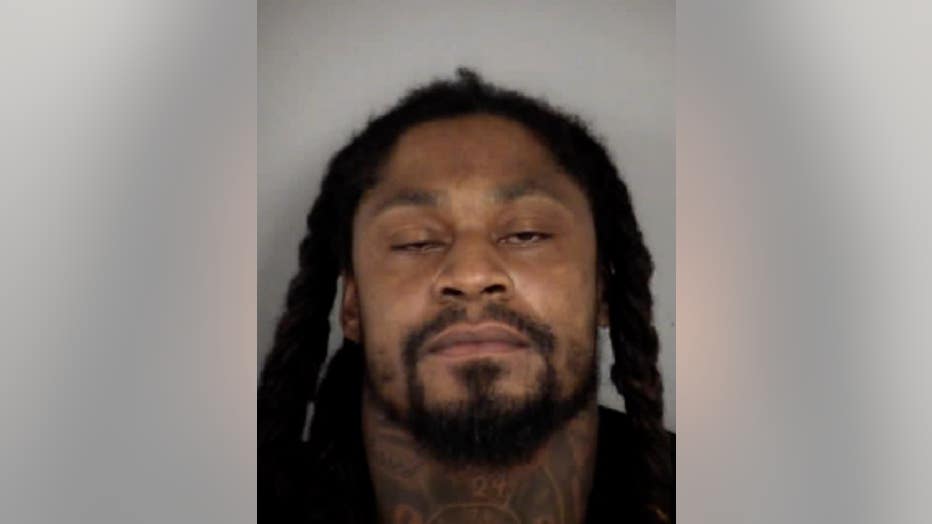 Booking photo of Marshawn Lynch who was arrested on suspicion of driving under the influence in Las Vegas on August, 9, 2022. Photo provided by the City of Las Vegas.

Lynch, an Oakland native, spent 12 seasons with the NFL and earned a reputation for his fearless style on the field.

Lynch hung up his cleats in 2019 when he retired from the Oakland Raiders after two seasons with the team.

Before that Beast Mode played for the Seattle Seahawks and the Buffalo Bills during his football career.

Lynch is deeply-rooted within the Oakland community and has spearheaded several educational and philanthropic initiatives for residents.

Lynch attended the University of California, Berkeley where he played for the Cal Bears. He is also a graduate of Oakland Tech High School.