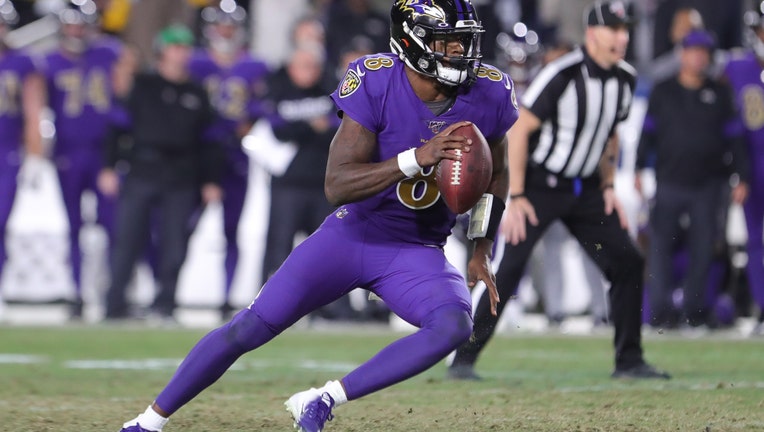 BALTIMORE - For the Baltimore Ravens, a 10th straight victory is looking ever more real the closer they get to hosting the 5-8 New York Jets.

That being said, New York’s rank as second in the NFL in rushing yards could slow down an intimidating Baltimore offense. But it might prove difficult since the Ravens currently boast arguably the best rushing attack in the league.

Even more scary for a New York team that is just sick of losing at this point is that Baltimore looks to pass the 1978 Patriots for the league’s single-season team rushing record.

And let’s not forget about MVP candidate Lamar Jackson, who looks to break Michael Vick’s single-season quarterback rushing record with a laughable 23 rushing yards to go.

Lewis lighting it up

No one can forget this incredible play by Jermaine Lewis

However, star running back Le’Veon Bell could be just what New York needs to ruin Baltimore’s day.

While an illness kept him from being involved in the anxiety-driven one-point victory over Miami on Sunday, Bell is expected to step foot on the field in Baltimore to rattle the Ravens’ sixth-ranked defense.

Even though Jets quarterback Sam Darnold is going up against an MVP favorite, his average of 269.4 passing yards per game isn’t something to automatically dismiss.

Can't forget the speed of 41

While the Jets have hope, one thing is certain. They better figure out what happened when they lost to the Bengals two weeks ago, a team that is 1-12.