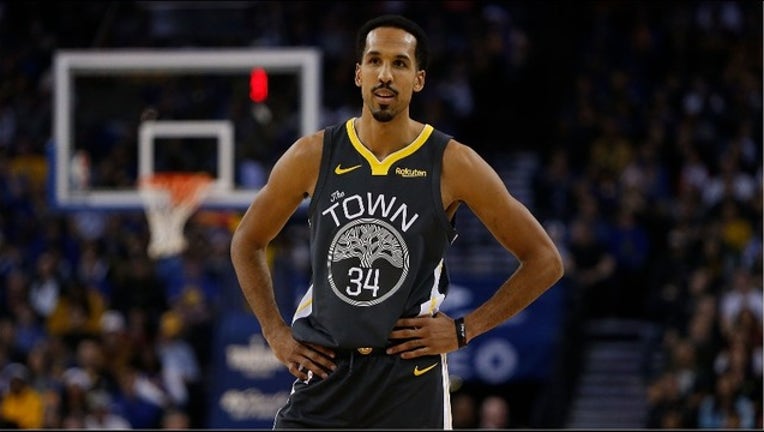 Shaun Livingston #34 of the Golden State Warriors looks on during the game against the LA Clippers at ORACLE Arena on December 23, 2018 in Oakland, California. (Photo by Lachlan Cunningham/Getty Images)

OAKLAND, Calif. (KTVU) - After 15 years in the NBA, Warriors point guard Shaun Livingston is hanging up his jersey.

Livingston who's spent the past five seasons with Golden State and was an integral part in helping the team win three championships, announced his retirement on social media Friday morning.

The Warriors waived the veteran guard in early July to cut costs and make space for younger athletes.

According to ESPN's Adrian Wojnarowski, the 34-year-old had hoped to play a 16th season in the NBA.

Drafted by the Clippers in 2004, Livingston spent three years in Los Angeles before suffering a debilitating knee injury in 2007, Sports Illustrated reports.

Livingston made his comeback in 2008 after signing a two-year deal with Miami Heat. He played briefly for the Thunder, Bucks, Cavilaire, Wizards, and Nets before landing a deal with the Warriors in 2014.