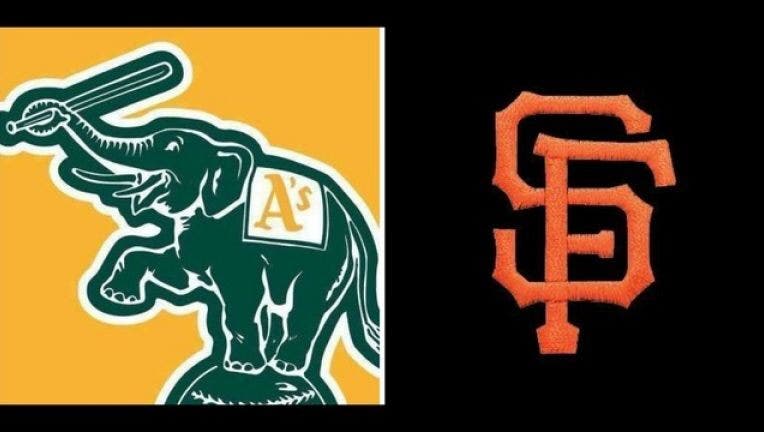 OAKLAND, Calif. - Both Bay Area baseball teams have officially released their schedules for the shortened 2020 season that is due to begin in just over two weeks.

The Giants will open the season on July 23 against the Los Angeles Dodgers. They face their division rival 10 times in the first 33 games, with seven of those being on the road.

The Giants will host the A’s in the Bay Bridge series which begins on August 14. A week later, the team will welcome an old friend, Madison Bumgarner, and the Arizona Diamondbacks, at Oracle Park.

Across the bay, the A's kick off their season at home when they host the Los Angeles Angels on July 24. They will play 12 of their first 16 games at the Oakland Coliseum.

The Giants and A’s will face each other six times in their 60 game seasons, including a weekend series at the Coliseum in mid-September.