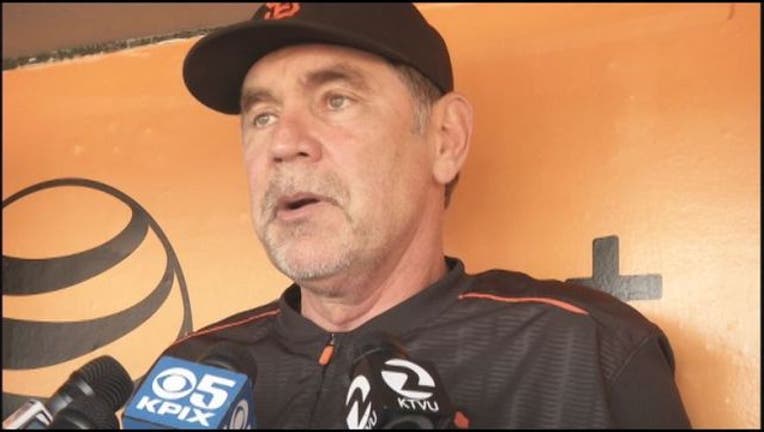 The Giants say Bochy had been complaining of discomfort and underwent a procedure called an ablation in San Diego on Monday to fix his heart rhythm problems.

Bochy is now resting at home and is expected to rejoin the team in Colorado on Friday. Bench coach Ron Wotus will assume managerial duties the next two games against the Royals.

The 62-year-old Bochy underwent a heart procedure in February 2015 to insert two stents and was hospitalized last summer with an undisclosed illness that forced him to miss a game in Miami.