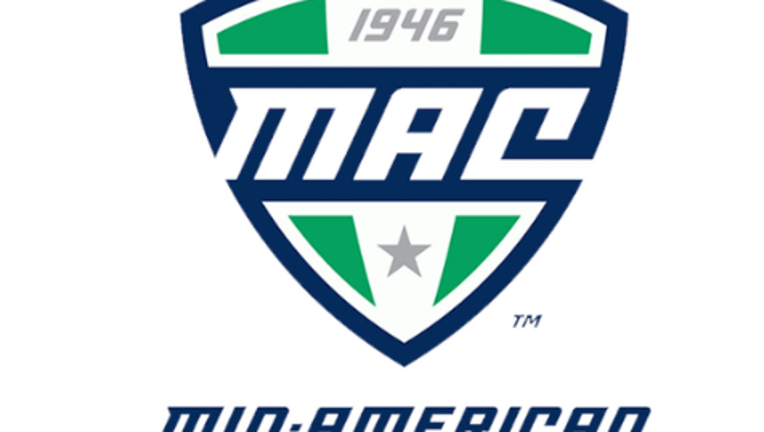 The Mid-American Conference on Saturday became the first league competing at college football's highest level to cancel its fall season because of COVID-19 concerns.

A person with knowledge of the decision told The Associated Press the university president's voted to not play in the fall and consider a spring season. The person spoke to AP on condition of anonymity because an official announcement was still being prepared.

With the MAC's 12 schools facing a significant financial burden by trying to maintain costly coronavirus protocols, the conference's university presidents made the decision to explore a spring season.

MAC schools rely heavily on revenue from playing road games against power conference teams. Most of those games were canceled when the Power Five went to exclusively or mostly conference games. Without them, the strain of trying to implement all that it would take to keep players and staff safe during a pandemic became too much.