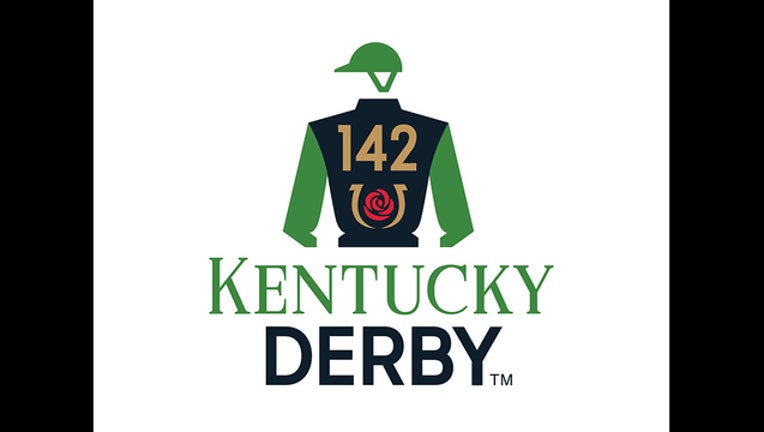 LOUISVILLE, Ky. (AP) - Nyquist won the Kentucky Derby by 1 ¼ lengths on Saturday, improving to 8-0 in his career as the fourth consecutive favorite to win the race.

Nyquist delivered a second Derby win for Gutierrez, trainer Doug O'Neill and owner J. Paul Reddam. They were the team behind 2012 Derby and Preakness winner I'll Have Another.

A year ago, American Pharoah won the Derby, launching his run to the sport's first Triple Crown in 37 years.

Now Nyquist is the only horse in position to replicate the feat.