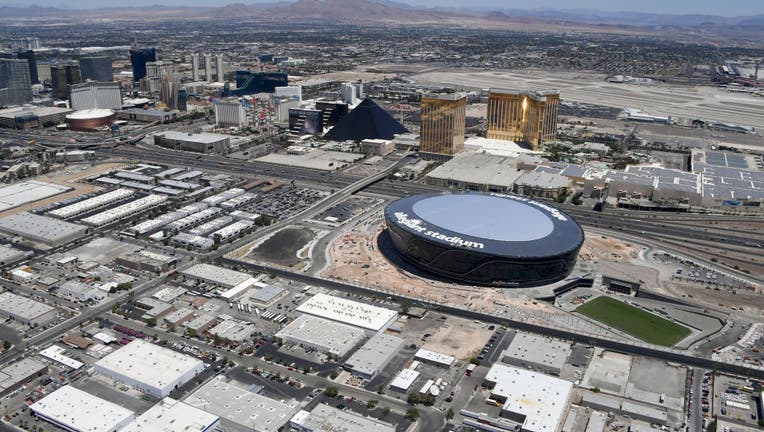 Raiders general manager Mike Mayock said Sunday that Young will rejoin the team as the backup behind Trent Brown on the right side and Kolton Miller on the left. Young has played 92 games with 21 starts over 10 seasons in the NFL.

“Sam Young came in and competed his tail off,” Mayock said. “Really happy with what he’s done. He’s played both sides in his NFL career. He’s smart. He’s picked our system so quickly. So to have a guy with that kind of versatility is really helpful.”

Muse was drafted 100th overall out of Clemson and is making the transition from playing safety in college to linebacker in the pros. Now he will miss at least the first three weeks of the season with a toe injury. Teams are allowed to bring an unlimited number players off injured reserve this season after missing only three weeks to give teams more flexibility because of the COVID-19 pandemic. 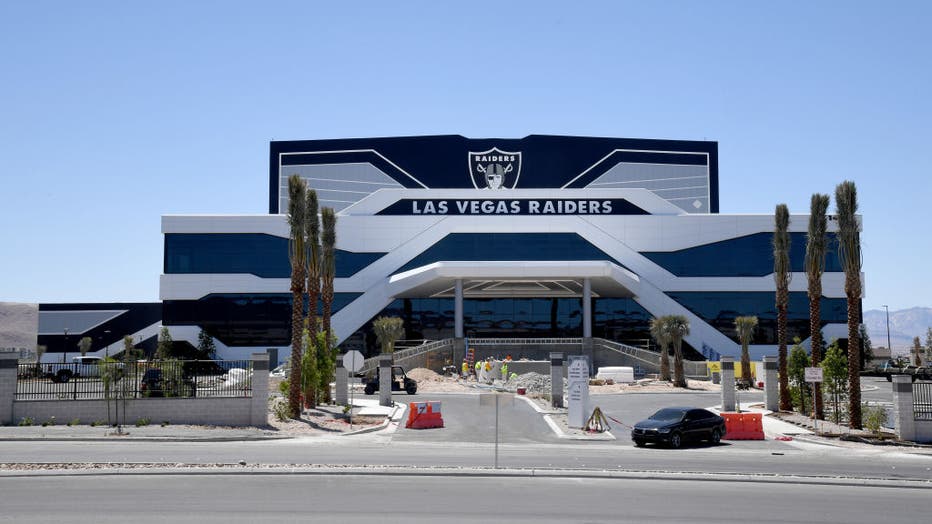 Muse is one of two third-round rookies who won’t be on the opening day roster for the Raiders. The team traded Lynn Bowden Jr. to Miami on Saturday along with a 2021 sixth-round pick to get a 2021 fourth-rounder in return.

Bowden played slot receiver at Kentucky in 2018 and was a dynamic running quarterback last season in college. The Raiders had been trying to move him to running back and he struggled with the transition.

“He worked his tail off. He came to work every day. This was completely a football decision, had nothing to do with anything else,” Mayock said. “Quite frankly, I think the position change is a difficult one in any year, but it’s exaggerated in a COVID year with no offseason. So, you’re taking a kid who was a slot receiver in 2018, quarterback in 2019 and asking him to play running back in 2020. It was my call. He was not able to play today at the level expected. Because of that, we felt like we had to make a move. Again, it was 100% on me.”

The Raiders have big expectations for three of their other rookies with first-rounder Henry Ruggs III and third-rounder Bryan Edwards slated to be two of the team’s top receivers and first-rounder Damon Arnette starting at cornerback.

The three were impressive during camp, but now must carry that over to the opener next Sunday at Carolina.

“Do they compete? Is it too big for them? What happens when the lights hit. I think what you want to see is just business as usual,” Mayock said. “You don’t want rookies to go out and think they have to win the game by themselves. Just go out and do what God gave you, with the gifts that you have. Obviously, honed by what the coaches have taught you and just go out and be you.”