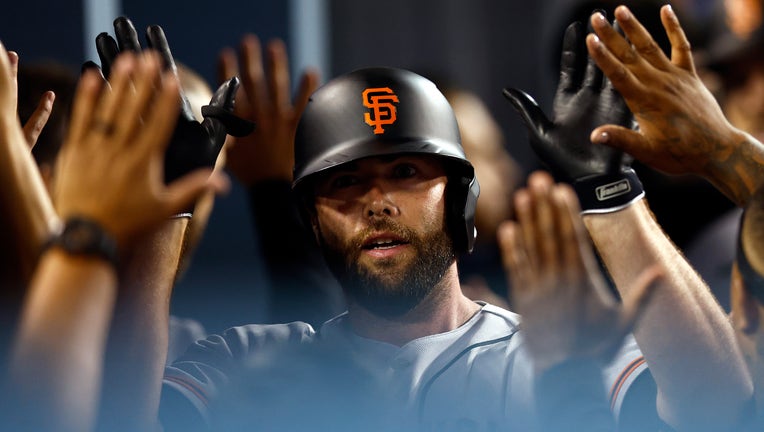 Davis had mixed emotions about the trade.

"It's unfortunate, but at the same time selfishly for the opportunity to play over there especially so close to home," said Davis. "I am excited, but I'm a little upset and sad that I have to say goodbye to some of these guys."

SEE MORE: Giants legend Will Clark says his biggest life challenge happened off the field, as a dad

The Giants are 51-52 this season. They are in third place in the National League West as of Tuesday.