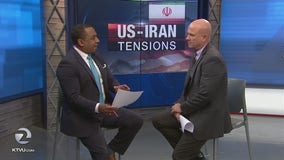 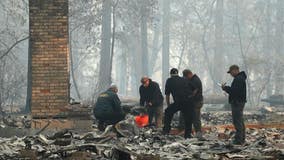 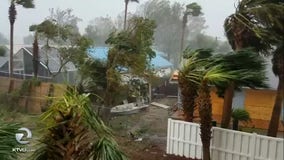 Scientists researching the effects of climate change say global warming is producing stronger hurricanes, which could mean emergency response protocols might need to change in the face of future disasters. 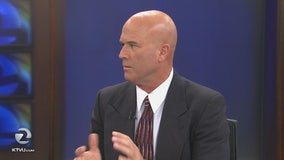 As of Saturday, all six counties involved in the North Bay Fires have been declared an emergency disaster zone, officials said. This means there’s individual assistance for those impacted.