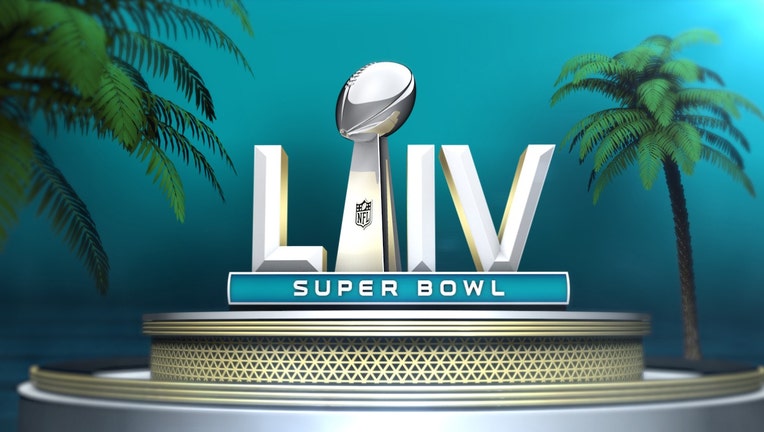 49ers fans will cheer their team from the Bay Area to Miami today.

KTVU's Claudine Wong spent this week in South Florida, soaking up the sun and the Super Bowl LIV experience.

She met with the widow and son of Army Sgt. Martin 'Mick' LaMar, who was killed during his second deployment in Iraq. Through a special program, 49ers star tight end George Kittle heard about the LaMar family, and gave them tickets to the big game.

Sgt. LaMar was an avid 49ers fan. Kittle said he had relatives in the military, and wanted to honor LaMar's heroism and sacrifice.

Here you can see some of her reports from Sunday's 'Mornings on 2.'