(KTVU) -- Saturday is Armenian Genocide Remembrance Day, and Armenians around the world and in the Bay Area are coming together to mourn the dead.

The Bay Area Armenian community is holding a commemoration in the afternoon at Mt. Davidison in San Francisco.

Local leaders are mourning the 1.5 million Armenians who were killed in the genocide, which began in 1915 at the hands of the Ottoman Empire, centered in present-day Turkey.

President Biden on Saturday, became the first American president to formally recognize the Armenian Genocide, which Congress did in 2019.

Previous presidents refrained from using the word "genocide" out of fear it could upset Turkey, a key U.S.ally.in Southeastern Europe and Western Asia.

Roxanne Makasdjian, director of the Genocide Education Project appeared on 'Mornings on 2' to discuss the significance of Saturday's events. 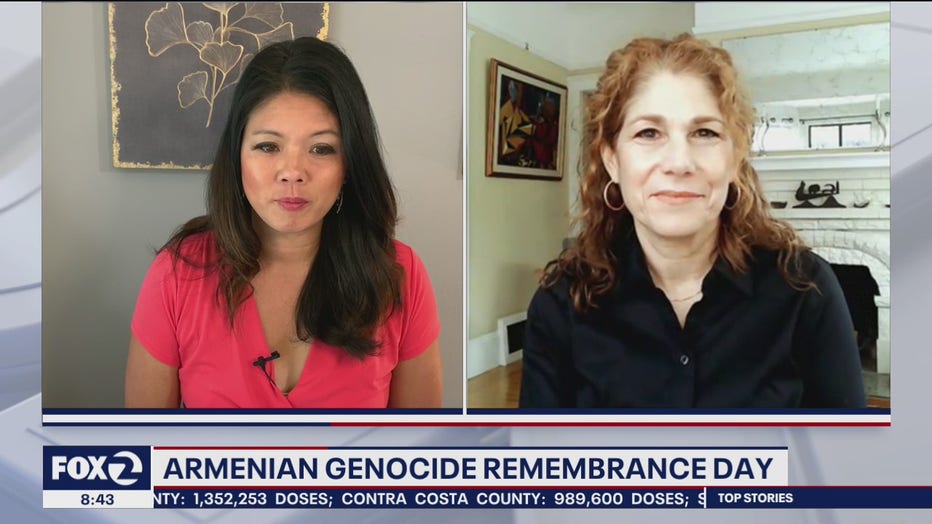