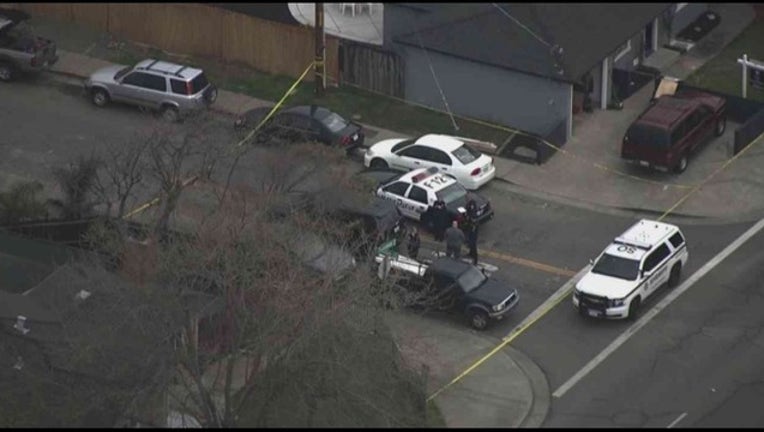 FAIRFIELD (BCN) One person was injured in an officer-involved shooting on Crowley Lane in Fairfield this afternoon, police said.

The injured person was taken to a trauma center and there is no threat to the community, according to police.

No officers were injured in the incident on Crowley Lane off Pennsylvania Avenue, which was closed briefly but has since reopened, police said.

Police reported the incident around 4 p.m. The Solano County Sheriff's Office also responded to the incident.