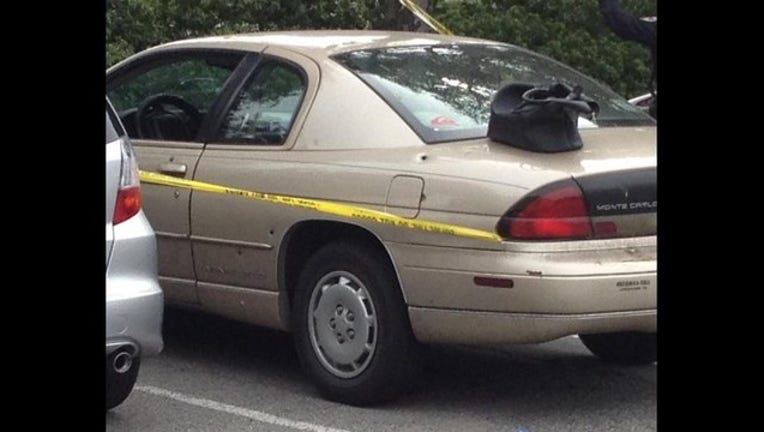 The shooting was reported at 10:24 a.m. in the 100 block of Kirkwood Avenue. Officers responded and found evidence of a shooting but no victim, San Francisco police Sgt. Monica MacDonald said.

About 10 minutes later, police received word from San Francisco General Hospital that a victim had arrived at the hospital with at least one gunshot wound to the upper body, MacDonald said. She did not immediately have an update on the victim's condition.

Officers are at the hospital and the scene of the shooting Tuesday morning to gather evidence and interview possible witnesses, MacDonald said.

No arrests had been made in the case as of Tuesday morning.

Anyone with information about the shooting is encouraged to call the Police Department's anonymous tip line at (415) 575-4444 or to send a tip by text message to TIP411 with "SFPD" in the message.