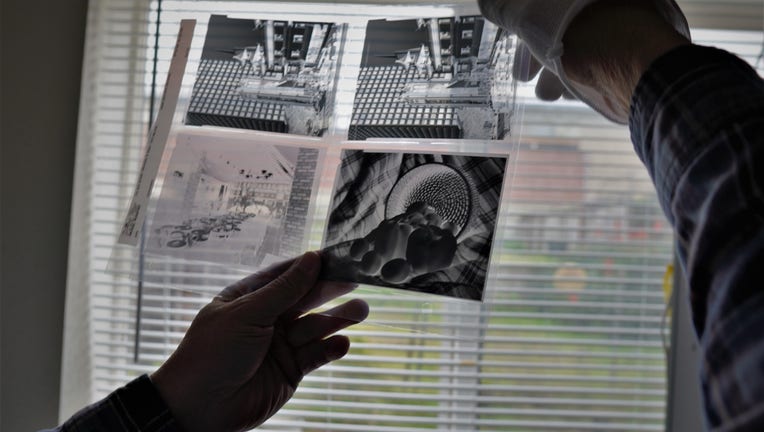 SAN FRANCISCO, Calif. - Ten Chinatown artists in San Francisco were selected for monthly funding of $1,000 for 18 months as part of a guaranteed income pilot program for artists.

On Wednesday, Chinese Culture Center of San Francisco announced the artists nominated for the program, part of a partnership with Yerba Buena Center for the Arts. The artists shared stories about their lives and what they hoped to achieve with the funds.

"Artists from our communities need sustainable support that can also be compatible with general safety net programs with no strings attached," says Jiatian Wu, engagement and evaluation analyst at the Chinese Culture Center. "We hope from this guaranteed income community pilot, we can showcase a model that can be supportive for these artists that are often forgotten."

Yerba Buena Center for the Arts first rolled out the guaranteed income pilot in May 2021. The program was designed to support artists living and working in the city of San Francisco disproportionately affected by the COVID-19 pandemic. The funds initially came from the San Francisco Arts Commission and later expanded through private funding.

The first cohort of recipients was selected through a public application process, but the results sparked controversy from the public for failing to prioritize those with the biggest needs. For the second cohort, Yerba Buena Center adjusted the selection model, working with six community-based organizations and allowing each to nominate 10 artists based on their own criteria. Chinese Culture Center was one of the organizations.

"All of the artists, they have a route in kind of giving back to the community," said Jenny Leung, executive director of Chinese Culture Center of San Francisco, when talking about some of their selection criteria. 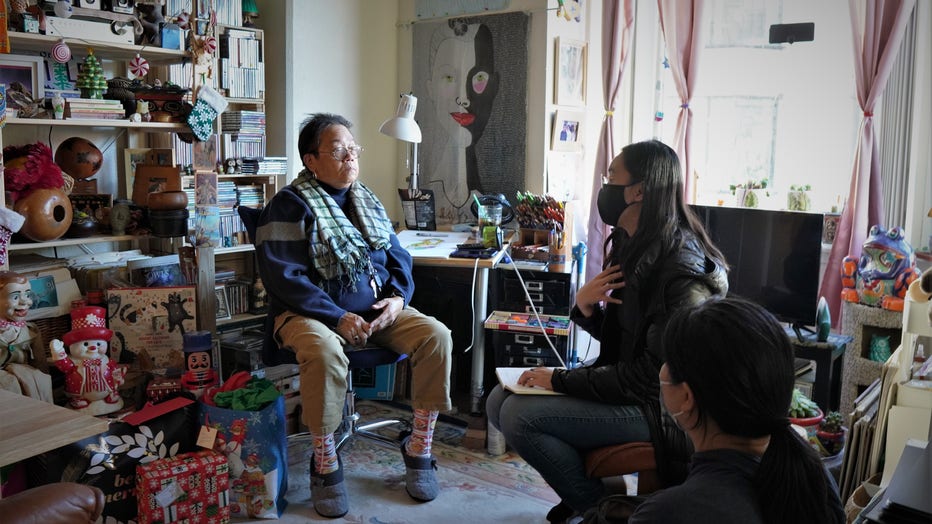 To make the selection process more grassroots and empathetic, Chinese Culture Center decided to tap into community stakeholders and speak with nominated artists in their homes and studio spaces during a 10-month cycle. They prioritized those actively contributing to the community, mentoring other artists, and those who had not been supported and recognized.

The ten recipients ranged in age from 19 to 88. They are photographers, painters, art educators, filmmakers, illustrators, and Cantonese opera performers based in San Francisco's Chinatown. Four are over age 65, and five are immigrant monolingual speaking artists.

"There are actually a lot of barriers for artists in our community who contribute a lot to the community but are not fully recognized in the mainstream funding sources," Leung said.

Due to language and tech barriers, traditional funding methods are often inaccessible for Chinatown artists. Many of them don't have a translation, and it can be particularly demanding for the elderly to apply when everything is online.

Leung recalled the Chinese Cultural Center staff helping an elderly Chinese paper cut artist apply for the Central Subway Public Art Program. They had to provide digital scans of her work and translate her biography statement, all of which were required for the nomination process and could hardly be done by the artist herself.

"All of those create barriers for someone who is very good at their craft and their art, but they're not familiar with the system," Leung said.

The 10 artists have already received monthly funding starting in February, which will continue for a total of 18 months.

During Wednesday's event, selected artists shared how guaranteed income affected their life so far, from how the funding enabled them to reside and stabilize in Chinatown to how they were able to purchase materials to sustain their artwork.

Leung said the Chinese Culture Center will check in with the artists to see how the funding will continue to impact them, and she hopes the event can lead to more accessible funding opportunities in the future.