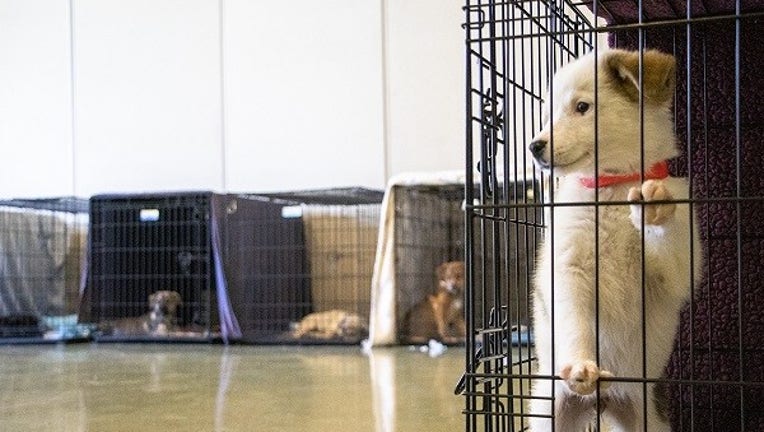 MILPITAS, Calif. - 14 adorable puppies are calling the Bay Area their furever home, thanks to the Humane Society Silicon Valley and a pilot who donated his time to fly them in from Colorado.

The Humane Society Silicon Valley says they knew they had to help after they were contacted by an animal rescue organization in Colorado who had the 14 puppies, some with medical issues.

"There were no resources close by to take in a large number of puppies at the rescue, especially puppies with medical needs," said Kurt Krukenberg, president of HSSV. 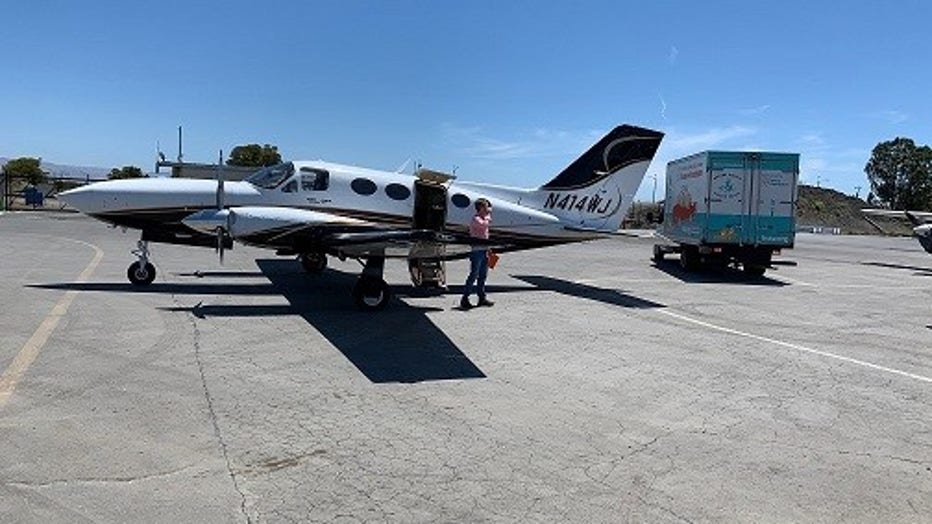 Next, HSSV had to figure out the logistical issue - transporting the puppies to the Bay Area safely and quickly.

"One of our donors offered us a plane so that we could help, and we flew in the fourteen puppies in need," says Kurt.

Without the plane donation, the doggies faced a 20-hour ride in a vehicle across four states. 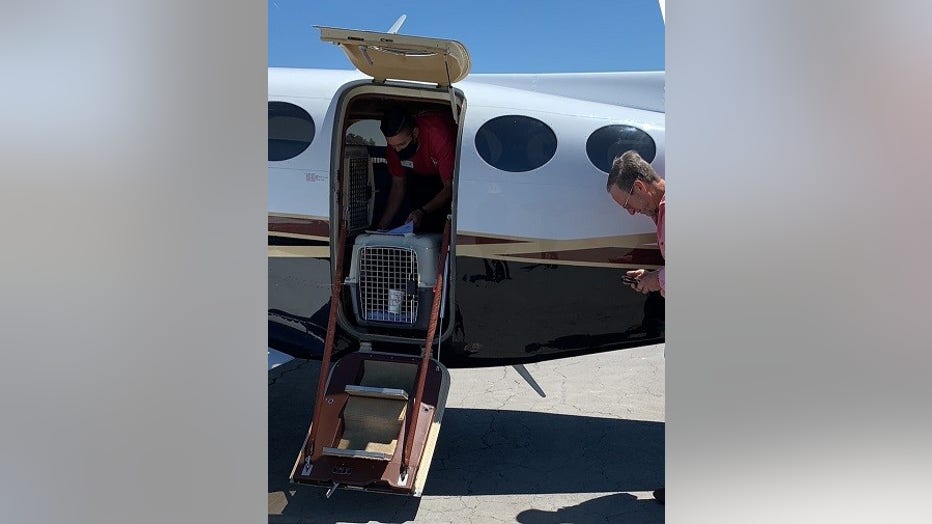 Once they arrived, HSSV examined all 14 pups, gave them the medical care they needed, and got them ready for adoption.

If you were looking to adopt one of these puppies, you're probably out of luck. "Most have already found their forever homes," says Kurt.

The organization rescues approximately 4,000 puppies and kittens each year, so Bay Area residents looking to adopt a fluffy friend have plenty to choose from. 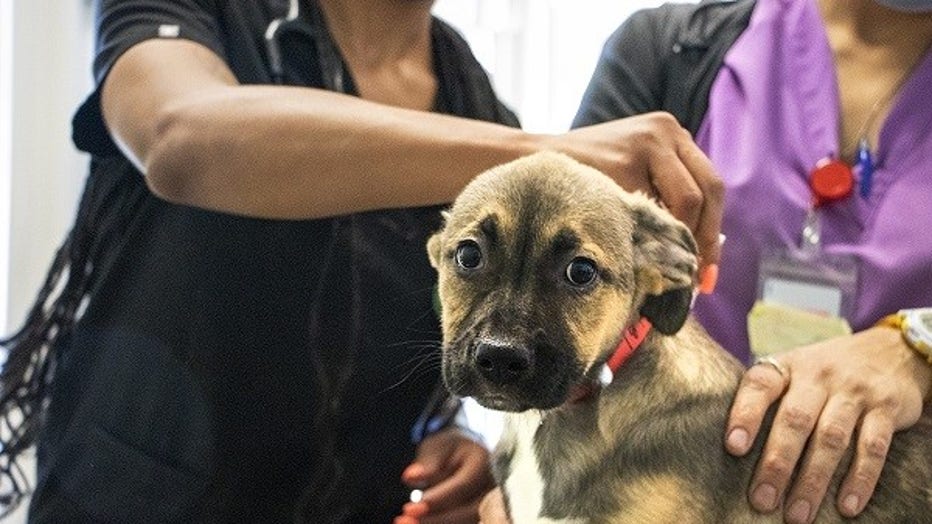 "When we got the call for help, we were able to jump in and help the puppies. Today, most of them have already found forever homes. This is what is possible because of the public’s support of HSSV. There are always animals and shelters in our community and beyond that need our help, and it is an important part of our mission to be prepared to jump in."

Those who want to support an animal in need can donate to HSSV’s lifesaving mission or sign up to foster.