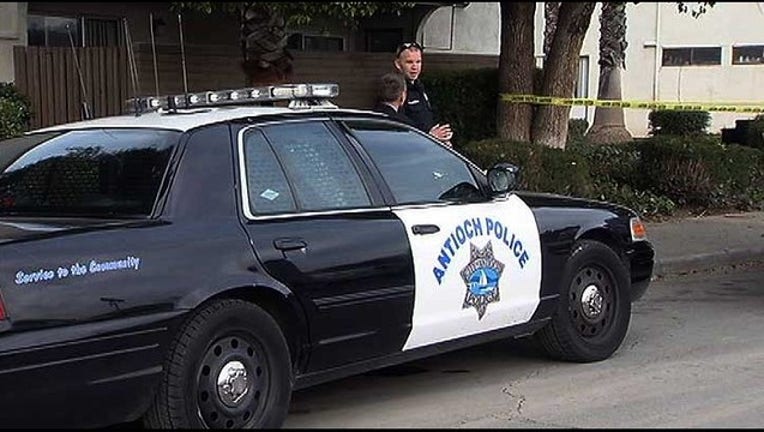 Officers responded around 9 p.m. to a report of a collision between a car and pedestrian at the intersection of Gentrytown and Johnson drives, according to police.

The driver, a 20-year-old Antioch man, stayed at the scene and cooperated with the investigation, police said.

Alcohol and drugs do not appear to be factors in the collision, according to police.