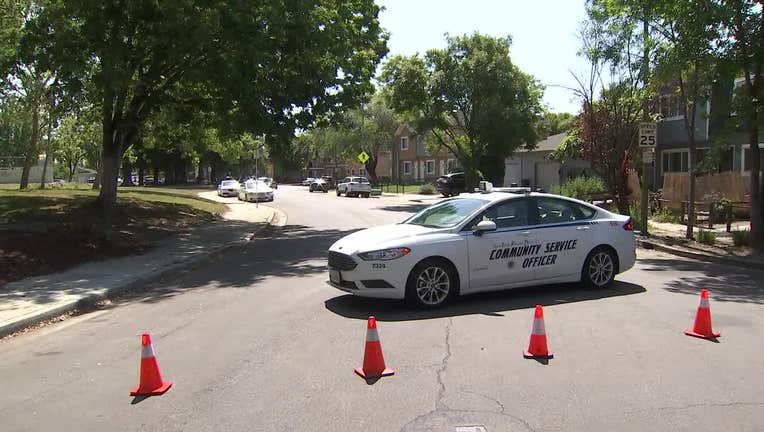 One neighbor told KTVU she was shot in the leg.

Another resident, Tim Johnson, said the neighborhood "is quiet in the daytime. And at night it changes. At night, it's gang territory."

He came outside to see the aftermath of the shooting, describing it as "crazy."

The motive is still under investigation and there is no suspect information to share at this time, Camarillo said.

Officers on Monday morning were out gathering evidence and talking to witnesses.

On Halloween in 2021, San Jose police investigated a homicide in the same neighborhood on Great Oaks Parkway. 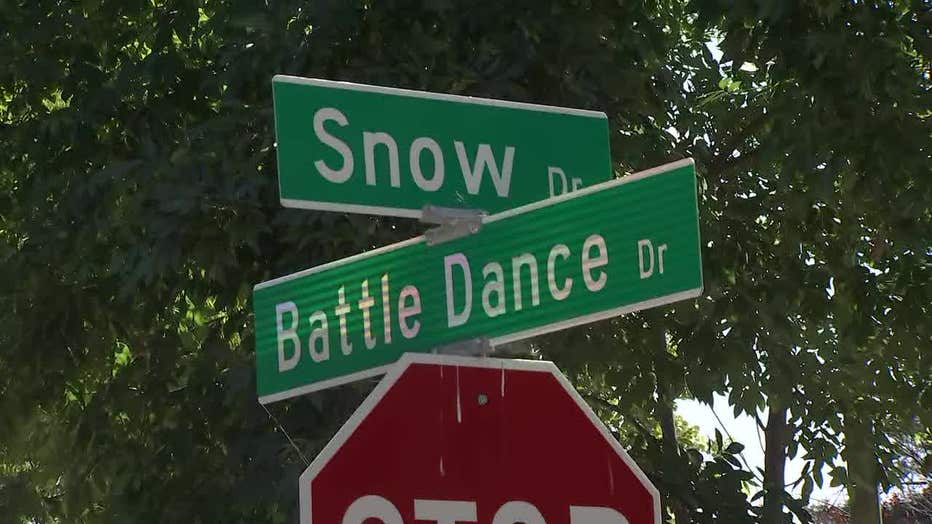