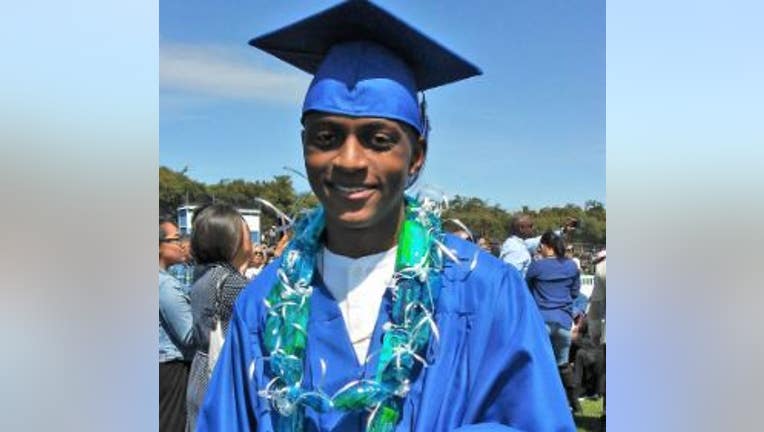 Police arrested two men in connection to the homicide of Donald Stanifer, a 21-year-old Alameda man.

OAKLAND, Calif. - Police say they've made two arrests in connection to the homicide of an Alameda man who went missing last summer and was found dead at Huckleberry Botanic Regional Preserve in Oakland.

East Bay Regional Park District Police Department said on Monday that Elijah Jordan-Brooks, 21, and Marquise Johnson-Simon, 22, were taken into custody on Friday for the stabbing death of Donald Stanifer, 21. 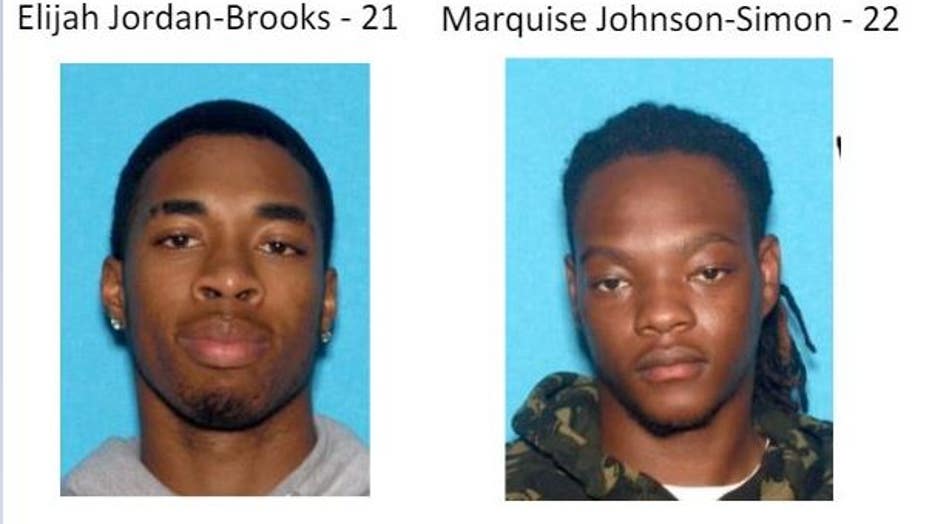 Stanifer was last seen leaving his home in July of 2020. But he failed to show up for work at his job at Berkeley Bowl. 10 days later his family members identified his body as that of the victim found at the park.

Stanifer's body was found on the side of a trail near the parking lot, according to police and park officials. He graduated from Encinal Junior and Senior High School in Alameda, according to a GoFundMe page set up to raise money to find him.

Federal agents and allied law enforcement agencies aided EBRPDPD with their investigation. Warrants were issued in Berkeley, Oakland and Pittsburg in connection to this case.

Alameda County District Attorney's office is charging Jordan-Brooks with murder and Johnson-Simon as being an accessory. The arrests come after an 11-month investigation. However, police said while these two suspects are in custody, the investigation is complex and ongoing.