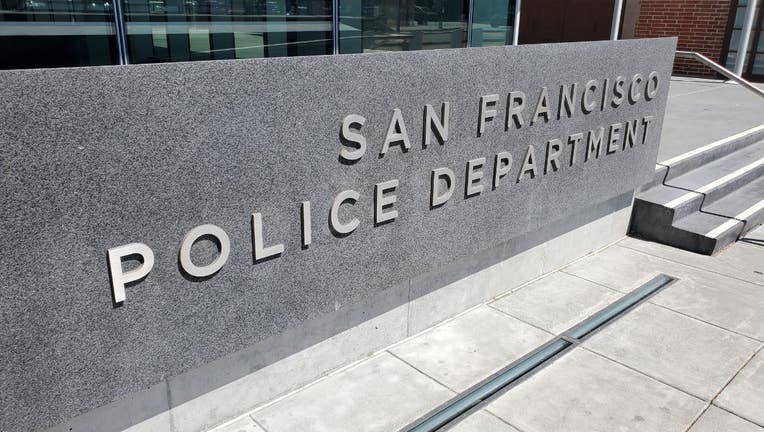 The homicide happened shortly after noon on July 25 in the area of Mansell Street and John F. Shelly Drive, where officers found the male victim, who succumbed to his injuries at the scene.

Investigators identified Jerrell Wills, 34, of San Francisco, and Alexon Inocencio, a 34-year-old Contra Costa County resident, as suspects in the shooting, and served warrants in San Francisco and Hercules early Thursday morning to take both men into custody, according to police.

The case remains under investigation. Anyone with information is asked to call the SFPD tip line at (415) 575-4444 or to send a tip by text message to TIP411 with "SFPD" at the start of the message.