CHICAGO (AP/Sun-Times Media Wire) — Two brothers have been charged with first-degree murder in the shooting death of the cousin of NBA star Dwyane Wade as she was walking to register her children for school, Chicago police announced Sunday.

Both men were ordered held without bail during a court hearing Sunday.

Nykea Aldridge, a 32-year-old mother of four, was pushing her baby in a stroller near a school where she'd planned to register her children when she was shot in the head and arm. She wasn't the intended target, Cmdr. Brendan Deenihan said at a news conference Sunday, but rather a driver who had just dropped off passengers in the neighborhood.

“As she was walking down the street some type of altercation occurred which didn’t involve her,” Deputy Chief of Detectives James Jones told reporters at Chicago Police headquarters Friday night.

The baby was not injured.

There is video of the incident, Dennihan said, but no weapon was recovered and police don't know where the weapon is.

Chicago Police Supt. Eddie Johnson said the suspects are an example of the city’s problem with repeat offenders, which he has spoken about frequently in recent months. Darwin Sorrells was sentenced to six years in prison in January 2013 on a gun charge and was released early on parole, while Derren Sorrells is a known gang member who also was on parole.

“They don’t care who they shoot and they don’t fear the consequences,” he said, noting as he has in the past that about 1,400 people are driving 85 percent of the city’s gun violence. He added that the city has gotten very good at predicting who will be the perpetrators and the victims of gun violence.

Police say the brothers were targeting a man who drove two women from a suburb into the city.

Chicago has been in the throes of a major uptick in gun violence this year, largely centered in a few South and West Side neighborhoods, after years of seeing declines. This July alone, there were 65 homicides — the most that month since 2006.

Wade, whose charitable organization, Wade's World Foundation, does community outreach in the Chicago area, signed with the Chicago Bulls in July after 13 years with the Miami Heat. He and his mother, pastor Jolinda Wade, participated Thursday via satellite in a town hall meeting in Chicago on gun violence hosted by ESPN.

Wade has reacted to his cousin's shooting only online, tweeting Friday: "My cousin was killed today in Chicago. Another act of senseless gun violence. 4 kids lost their mom for NO REASON. Unreal. #EnoughIsEnough."

Wade also tweeted Saturday morning: "The city of Chicago is hurting. We need more help& more hands on deck. Not for me and my family but for the future of our world. The YOUTH!" adding in a following tweet, "These young kids are screaming for help!!! #EnoughIsEnough."

It is not the first time Dwyane Wade's family in Chicago has been affected by gun violence. His nephew, Darin Johnson, was shot twice in the leg in 2012 but recovered.

On Sunday afternoon, dozens of people gathered at a Chicago church for a prayer service to remember Aldridge.

Aldridge's parents, sister, nieces and nephews wept as they spoke about the woman they said was a gifted writer and "fighter of the family."

Aldridge's mother, Diann, said her daughter's life "is gone too soon," adding that she was a "little quiet storm of a daughter."

The pastor of the church, Jolinda Wade, called her niece a "a very, very special young lady," adding the family will hold on to their memories.

Indiana Gov. Mike Pence sidestepped questions Sunday morning on CNN's "State of the Union" about the flow of guns into Illinois from his state as the U.S. presidential campaign delves into the issue of Chicago violence. Chicago police have said more than half of the guns used in crimes come from out of state, including about 20 percent from Indiana. When asked about it, Pence instead brought up failing schools in Chicago and his running mate Donald Trump's pledge to create jobs. 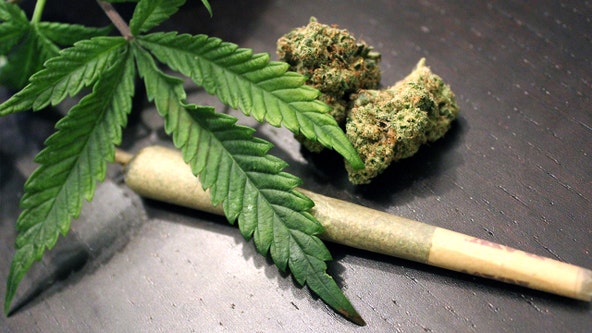 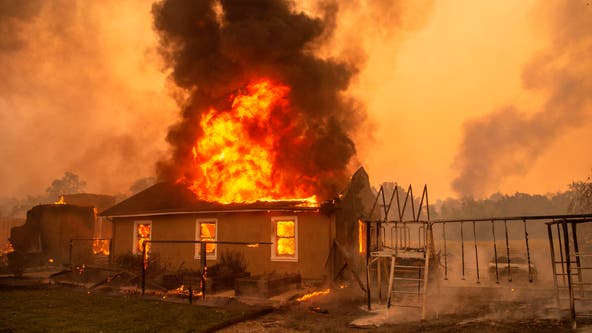 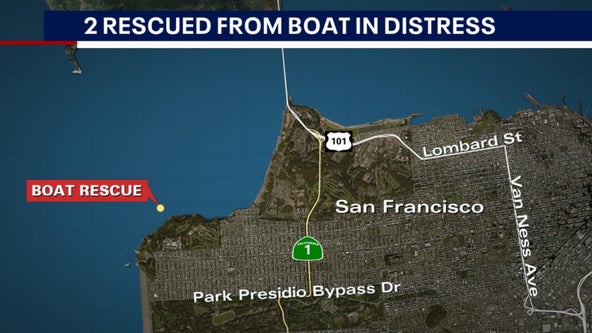