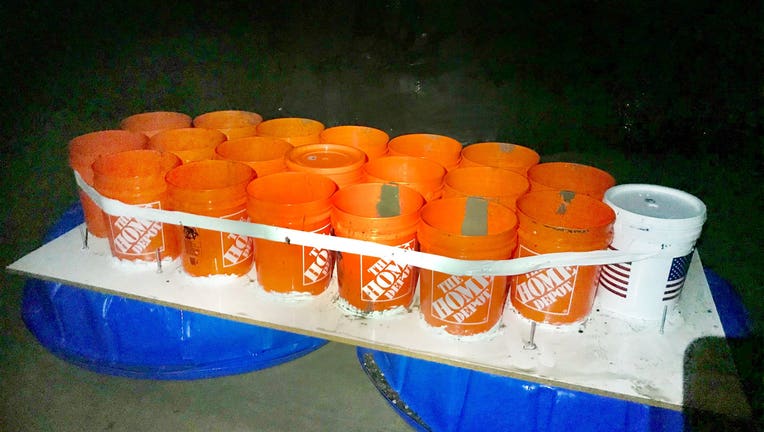 "The tide kept pushing them further and further from shore — approximately 300 yards before County Fire was summoned," Eliason said. 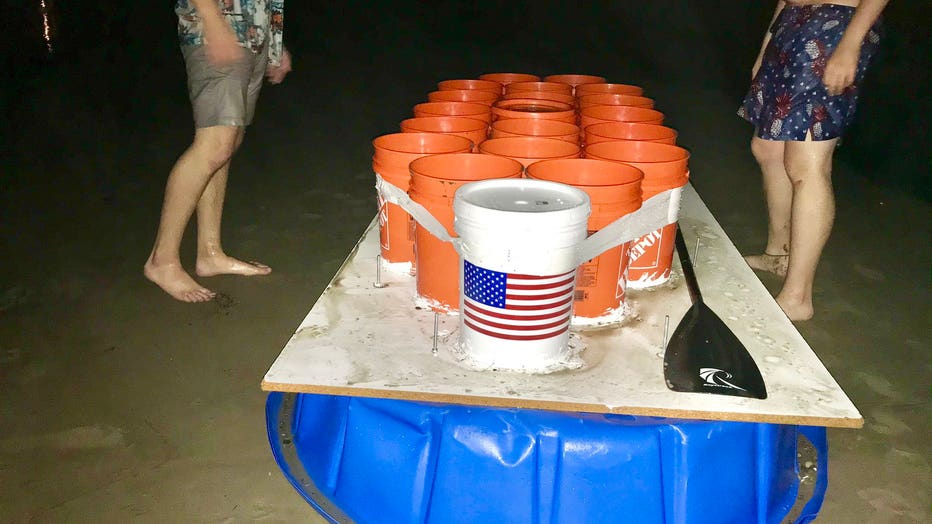 When the two were unable to paddle back in, firefighters were dispatched in a boat to pick them up, Eliason said. They were unhurt.

Conditions were calm at the time of the rescue, with water temperatures about 55 degrees, Eliason said.

Firefighters said alcohol was not a factor in the bad boating decisions.