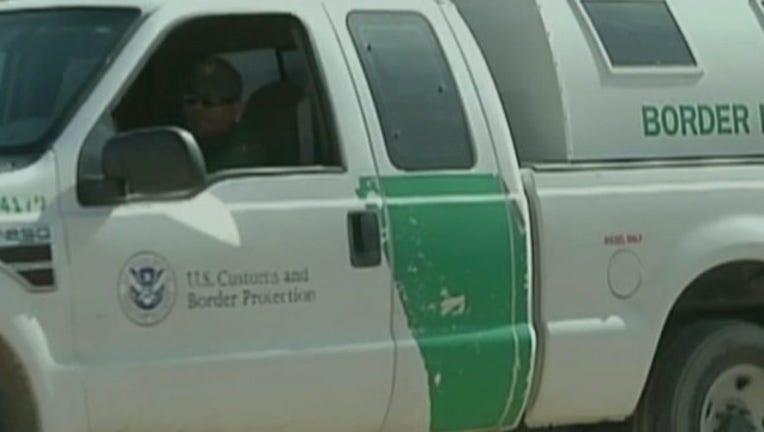 Border Patrol agents apprehended six undocumented foreign nationals two miles north of the border near Campo on November 27.  Traveling within the group was a two-year-old child, who was strapped to the chest of a 17-year-old boy.

According to the teen, the child had been with her mother the night before on Nov. 26, but she became tired and asked if one of the group members could carry her daughter.  The 17-year-old youth, traveling alone, offered to carry the child while the mother rested.

When the teen reached the border, he still had the child but could not find the girl's mother.

He was apprehended two miles north of the border near Campo.

The child was transferred to a local child-holding facility.  The two-year-old child currently is being held in Immigration and Customs Enforcement custody while authorities attempt to reunite her with her mother.

This story was reported from New York.