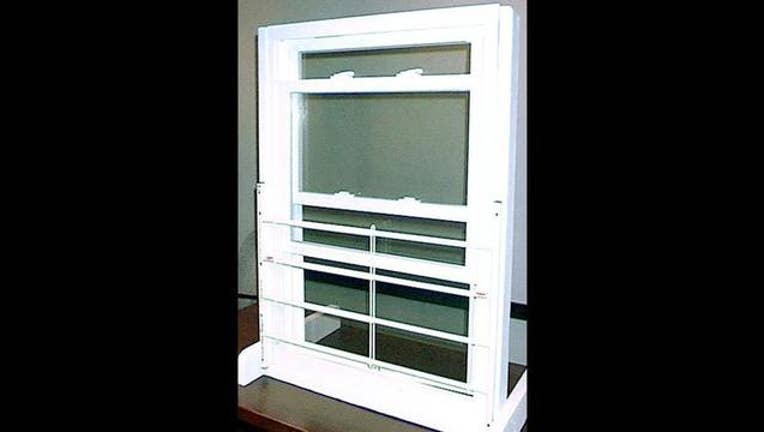 A two-year-old is in serious condition after falling from a window Thursday and is one of four toddlers patients who has fallen from a 2nd or 3rd- story window since June 17, according to Santa Clara Valley Medical Center (SCVMC)

The hospital says when temperatures rise, the number of small children who fall from windows increases.

“With the hot weather, families open their windows. Sometimes children climb up to a window and sadly, take a serious fall,” says Adella Garland, M.D., Director of General Surgery, SCVMC. “Don’t make the mistake of thinking a window screen offers any protection. Screens do not prevent falls, and these falls still happen too often.”

SCVMC says children under 5 are the most likely to fall out of windows. They say there are some prevention measures you can take to ensure safety.

Renters should ask landlords to install window guards and stops, but ones that adults can easily open in case of emergency. The stops should open no more than four inches. You shouldn't rely on screens to prevent falls, SCVMC says screens are to keep bugs out, not children in. You should not place furniture near windows where kids can climb up to the window.

“Falls from windows are more common than people think. We need parents and families to be aware of this risk to their child’s safety,” said Sue Kehl, RN, Director of Women and Children’s Services, SCVMC. “Install window guards or stops now and prevent a serious injury to your child from a fall from a window.”

One fourth of the window falls result in hospitalization. Children under 5 are more likely to suffer serious injury. The other three patients in recent window falls have been treated and released from SCVMC.