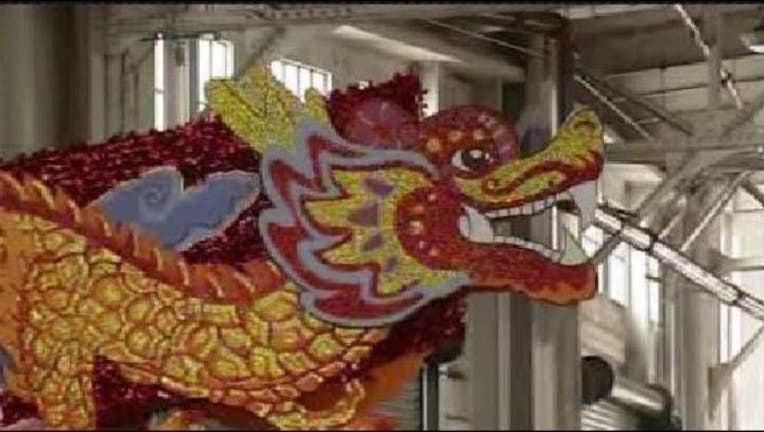 Over 100 units will take part in the parade that was highlighted by the 268-foot Golden Dragon powered by a team over 100 men and women.

Sponsored by Southwest Airlines, the parade was aired live on KTVU Fox 2.