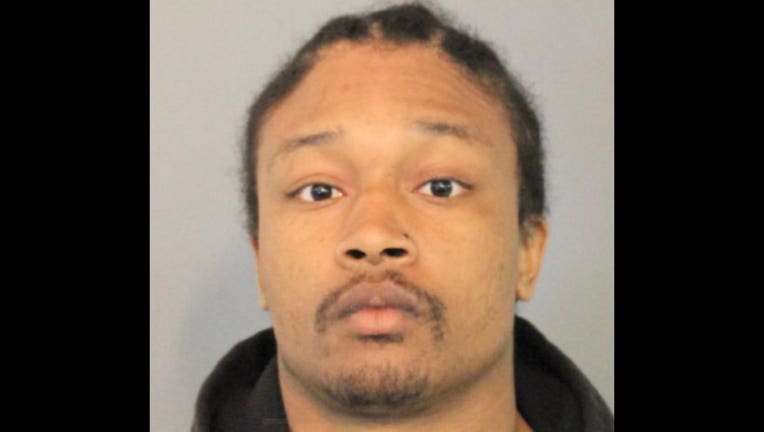 BENICIA, Calif. - Benicia police on Saturday announced the arrest of a 21-year-old man in connection with the death of a convenience store owner earlier this week.

Police arrested Nyzell Marquis Dubuisson on suspicion of murder, conspiracy and robbery stemming from what happened on Rose Market when owner Bahadur Singh, 60, was killed on Tuesday.

That's when officers responded to an alarm at the store around 10 p.m. When they arrived two minutes later, they found the owner suffering from a gunshot wound. He was pronounced dead at the scene.

The shooter had already left the scene. Police believe the shooting stemmed from a robbery. Some surveillance video was released showing a man running away from the scene.

In a Facebook post, Benicia police said Dubuisson is also wanted for numerous other burglaries and robberies in the region. Police were not specific in this case as to what led officers to find him and arrest him in connection with Singh's death.

"This crime is one of the most heinous crimes that this community has seen in recent years," Police Chief Mike Greene said in a statement. "It hit me, and the rest of this community, personally."

Greene said he wanted to honor Singh, as well.

"Benicia has experienced a great loss and I would like us to remember him for who he was, a cherished community member," the chief said.

"He took so much pride in it," his eldest son wrote on Facebook. "It was his pride and joy. That was the highlight of his life… He came to America, opened a business, and provided for his family through this store."

Singh came to the United States in the early ‘90s leaving his wife and his firstborn to better provide for his family until they joined him a couple years later. A proud father, he made sure that both of his sons received proper education, his family said.

Singh loved children and was known to give out free candies and ice creams to children coming into his store.

"He spent his whole life at that store," his son said on Facebook. "People would come to the store for him. He was their therapist, friend and brother."

Singh left behind a wife and two sons. 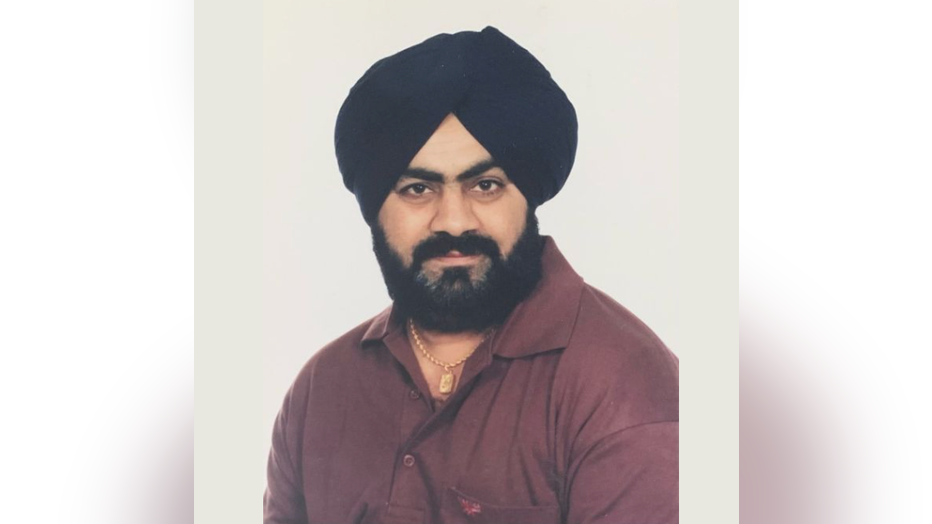