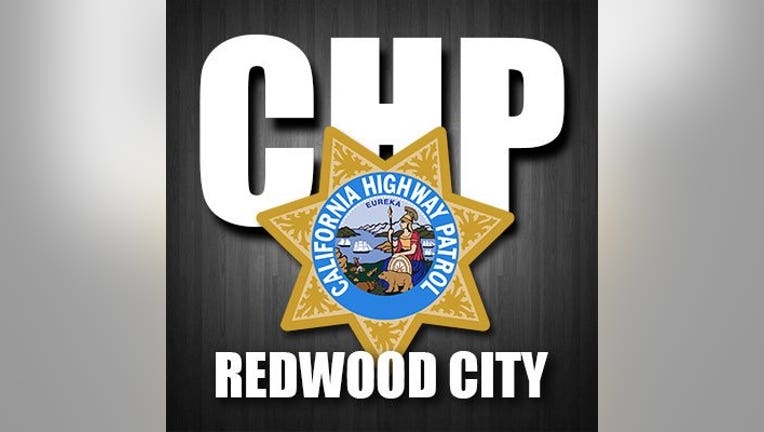 REDWOOD CITY, Calif. - A Menlo Park man was arrested on suspicion of driving under the influence early Saturday after flipping a car on a ramp to U.S. Highway 101 in Redwood City, according to the California Highway Patrol.

After the wreck, the driver fled the scene and was found at his home in Menlo Park, the CHP said.

No injuries were reported in the crash and no other vehicles were involved, the CHP said.