Prosecutors allege the pair provided bribes and benefits to Nuru totaling $1 million over years, funneled through several non-profit organizations at Nuru's behest. In one instance, Porter allegedly approved $55,000 to fund a DPW holiday party, although the payment was disguised a donation to the Lefty O'Douls Foundation for Kids, a non-profit organization run by Nick Bovis, who was charged wire fraud in 2020. 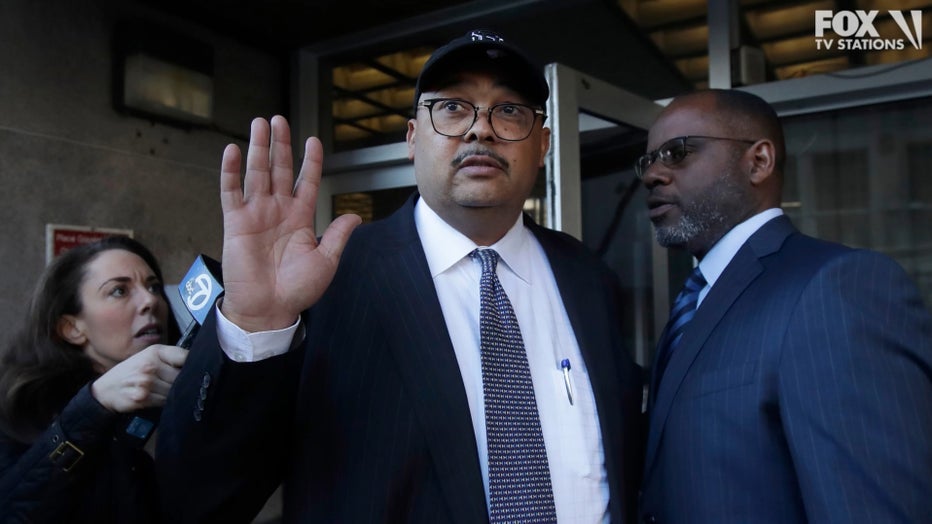 In 2015, Porter allegedly emailed a colleague, writing, "Mohammed is the director of DPW, who ultimately signs off on our rates. Needless to say, keeping him happy is important," prosecutors said.

The federal investigation into corruption within the San Francisco city departments kicked off with the arrest of both Nuru and Bovis in January 2020. Nuru, who immediately resigned from his position, has since been charged with wire fraud.

The overcharges were only discovered after Nuru had been criminally charged.

If convicted of bribery, Porter could face up to 10 years in prison and a $250,000 fine. If convicted of money laundering, he faces a maximum 20-year prison sentence and a $500,000 fine, prosecutors said.

Porter is set to make his initial appearance in court on Tuesday.

SEE ALL STORIES RELATED TO THE SF CORRUPTION SCANDAL