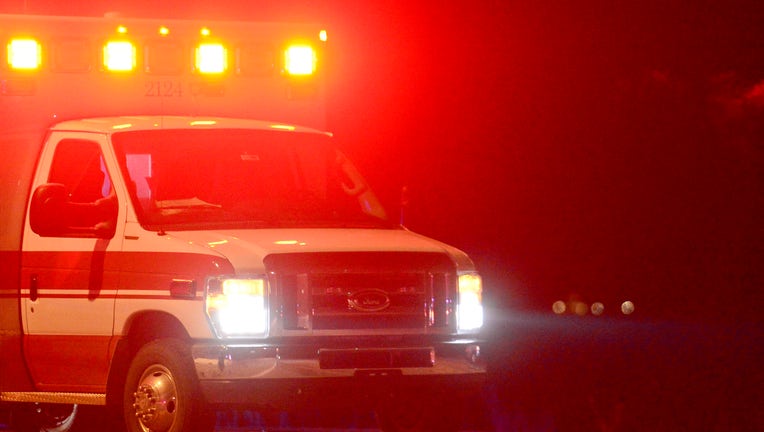 STOCKTON, Calif. - Two children and three adults were killed in a single-vehicle crash on a central California highway, authorities said.

The driver is suspected to have been under the influence of drugs or alcohol when the Toyota veered off Interstate 5 just south of Stockton Thursday night, the California Highway Patrol said.

The vehicle crashed through a road sign at a high speed and hit a tree near French Camp, the Fresno Bee reported Saturday.

One child and two adults died at the scene, CHP Officer Ruben Jones said. Another adult and two other children died at a hospital.

The driver was identified only as a 33-year-old Stockton man. Ages and identities of the other victims were not immediately released.

Officials said the two children and one adult who were in the back seat were not wearing seatbelts or safety restraints, the newspaper reported.