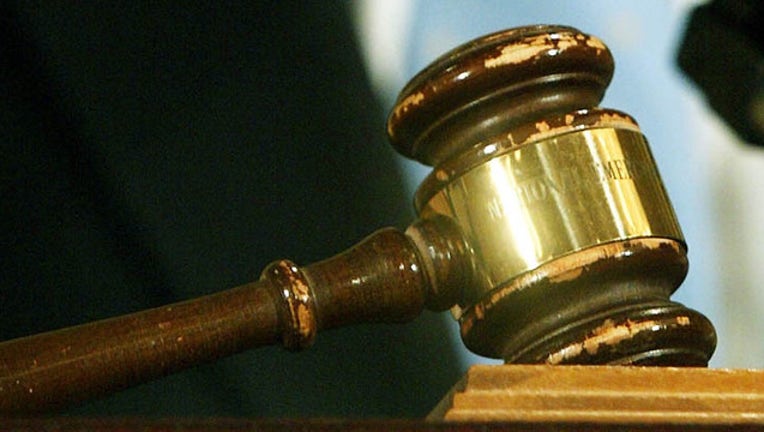 OAKLAND (BCN) - Three suspects pleaded not guilty Monday to murder, robbery and assault with a firearm charges for the fatal shooting in December of a man in a wheelchair in Berkeley and wounding a woman who was with him.

Khalil Phanor, 18, and Carl Young, 20, both of San Leandro, and Gregory Foote, 19, of Hayward, are being prosecuted for the fatal shooting of 36-year-old Kamahl Middleton in a parking lot near San Pablo and University avenues at about 9:45 p.m. on Dec. 29.

The three young men are also charged with the special circumstance of committing a murder during the course of a robbery, which carries a potential penalty of life in prison without parole or the death penalty.

The assault with a firearm charge stems from shooting the arm of a woman who was with Middleton but survived her injuries.

Prosecutors allege that Phanor was the suspect who shot Middleton and the female victim.

Berkeley police Officer Jesse Grant wrote in a probable cause statement that investigators developed information that indicated Young was a suspect in the shooting and he was identified in a lineup as a person who participated in the robbery.

Grant said that after Young was arrested at his home on Mitchell Avenue in San Leandro on Feb. 19 he admitted his role in the crimes.

Berkeley police said Phanor was arrested by U.S. Marshals in Everett, Washington on Feb. 26 and Foote was arrested in the 2300 block of Tahiti Street in Hayward on Feb. 27.

Berkeley police said they also arrested a 17-year-old suspect in connection with the shooting on Feb. 19 but authorities said he hasn't been charged as an adult in the case at this point.

According to Middleton's LinkedIn profile, he graduated from San Francisco State University in 2008 with a bachelor's degree in marketing.

Middleton said in his profile that he had been chief marketing officer for Natural Energy Company since 1996. He said the company made natural energy drinks.

Phanor, Young and Foote are scheduled to return to Alameda County Superior Court on May 26 for a preliminary hearing, which will determine if there's enough evidence for them to be ordered to stand trial on the charges against them.