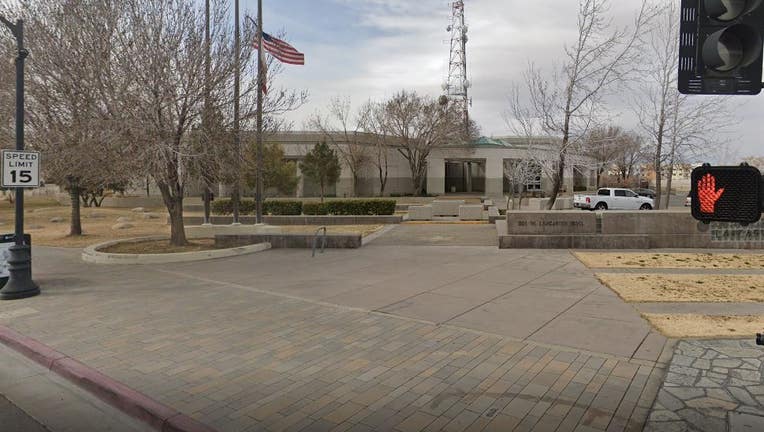 LANCASTER, Calif. - Four children and their grandmother were found shot to death in a Southern California home and the children’s father was arrested on suspicion of killing them, the Los Angeles County Sheriff’s Department said.

The victims were found Sunday night in a home in the city of Lancaster in the high desert Antelope Valley north of Los Angeles, the department said in a statement.

Deputies found a woman, a girl and three boys with gunshot wounds to the upper torso and paramedics pronounced all of them dead at the scene, the department said. All of the children were under age 12 and the grandmother was in her 50s. None of the victims’ names were released.

The children’s father, Germarcus David, 29, showed up at the lobby of the Lancaster sheriff’s station and was arrested after being interviewed by investigators, the department said. David was held in lieu of $2 million bail.

It was not immediately known if David had a lawyer who could speak on his behalf. He was expected to make an initial appearance at the Antelope Valley Courthouse on Tuesday.

Deputies went to the home because of a "rescue responding" call. Department spokesperson Deputy Juanita Navarro said that is a code that means paramedics have been dispatched to a location.